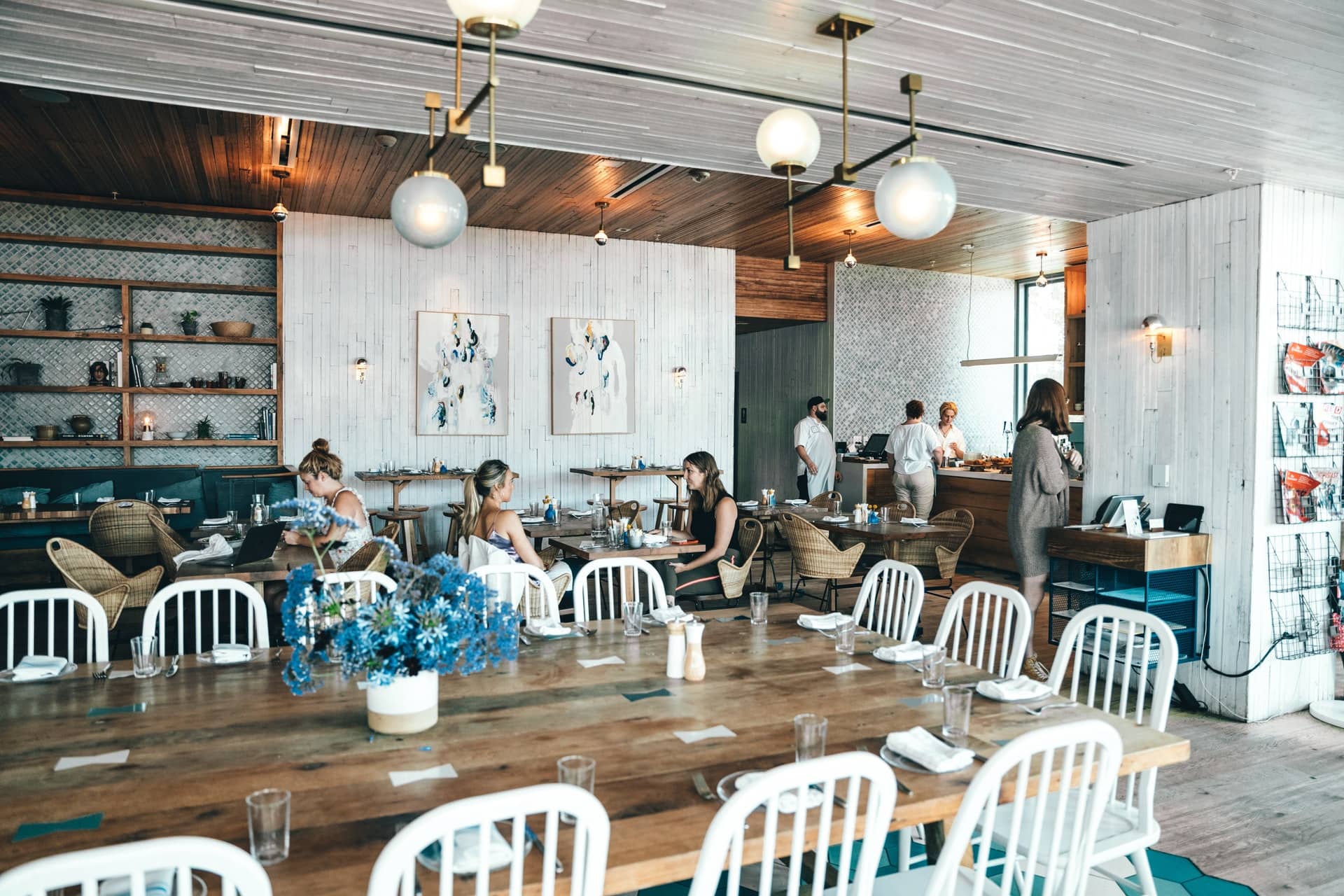 It’s been a little more than a decade since the last recession, and many people are wondering if one is on the horizon. While economists can’t say for certain when it will happen, they can tell us what to expect.

What To Expect in a Recession

A recession is defined as “a significant decline in economic activity that is spread across the economy and that lasts more than a few months,” according to the National Bureau of Economic Research. This means that we can expect to see a decrease in GDP, employment, and trade. Additionally, there will likely be an increase in bankruptcies and foreclosures.

While a recession is not necessarily a bad thing – it can actually be helpful in resetting the economy – it can still be difficult for individuals and businesses.

While there is no guaranteed way to predict when a recession will happen, economists have been paying close attention to a few key indicators. One of these is the yield curve, which inverted in late 2019. This means that short-term interest rates are higher than long-term ones, and it has historically been a good predictor of economic downturns.

Another indicator is corporate debt. Companies have been borrowing money at record levels in recent years, and this increased debt could make them more vulnerable to a recession.

What Happens During a Recession

While the specifics of each recession are different, there are some general things that happen during an economic downturn. First, GDP growth slows down. This can be caused by a decrease in consumer spending, as people tighten their belts during tough economic times. Additionally, we often see an increase in unemployment as businesses cut back on hiring and even lay off workers.

Inflation usually decreases during a recession as well, as businesses have a harder time increasing prices when people are cutting back on spending. This can be good news for consumers, but it can also lead to deflation, which can be problematic.

What You Can Do to Prepare

If you’re concerned about the possibility of a recession, there are a few things you can do to prepare.

First, make sure you have an emergency fund that can cover your expenses for at least three to six months. This will help you if you lose your job or have unexpected expenses.

You should also think about ways to reduce your debt. If you have a lot of high-interest debt, now is the time to focus on paying it off.

Finally, make sure you’re diversified. This means having a mix of different types of investments so that you’re not too exposed to any one sector.

While we can’t predict the future, preparing for a recession now can help you weather any economic downturn that might come your way.

No matter where the economy is headed, it’s important to be prepared. Consumers frequently panic and make poor financial decisions during a recession or merely an economic downturn. Instead, work with a financial advisor to ensure you have a plan in place.