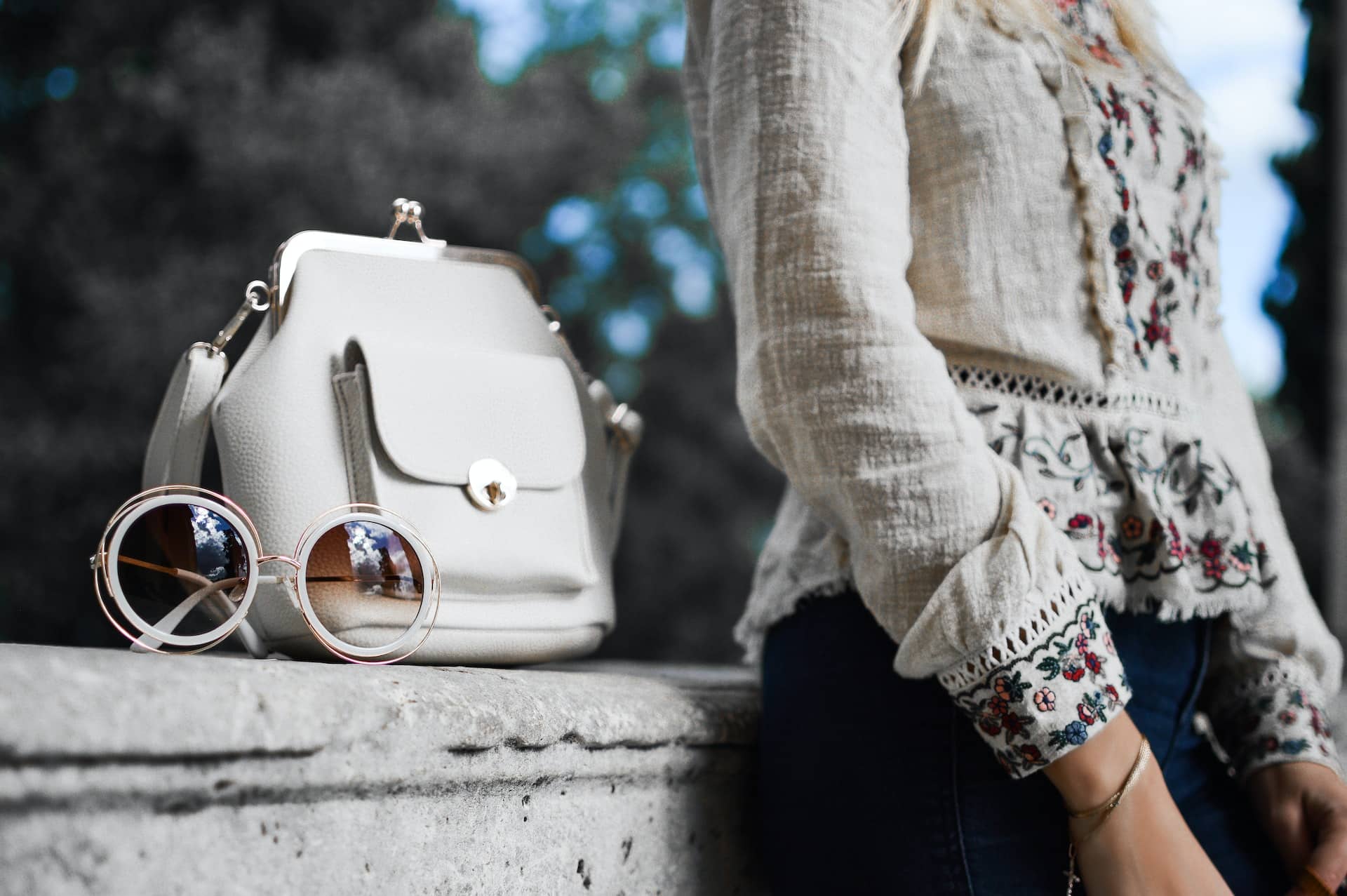 ThredUp is eliminating 15% of its corporate workforce and shutting down a processing facility, according to CEO and co-founder James Reinhart.

CFO Sean Sobers stated on Monday’s earnings call, “We’ll build out Phase 1 at first which will hold about five million items.” Sobers went on to say that the company expects to see a saving of $12-$18 million from these cutting initiatives.

He continued by saying that based on the current revenue trends in 2023, they now expect $70 million in savings. The majority of those savings are operations and marketing related; however, he noted they will not redeploy those funds until revenue levels improve again.

ThredUp, a startup that operates in the red-hot resale apparel market, is struggling as shoppers pull back on clothing purchases. The company has seen a decline in traffic from May to July, with more discount-oriented customers pulling back on their spending.

A potential sign of inflation is when consumers cut back on unnecessary spending. Apparel is one of the first areas where this occurs. If people are feeling good about their finances, they’re more likely to spend on items like clothing. But when inflationary pressures start to build, consumers tend to cut back on discretionary items like clothing.

This is a tough time for thredUp, but it has plenty of company. Many other retailers are facing similar challenges. That includes direct-to-consumer (DTC) startups like Glossier, which recently laid off a dozen or so employees and announced a partnership with Sephora to distribute its products more widely.

It’s unclear how long this economic downturn will last. But one thing is for sure, thredUp and other retailers will need to adapt in order to survive. Perhaps thredUp will focus more on its platform business, which may be more lucrative than its retail operations. Only time will tell.