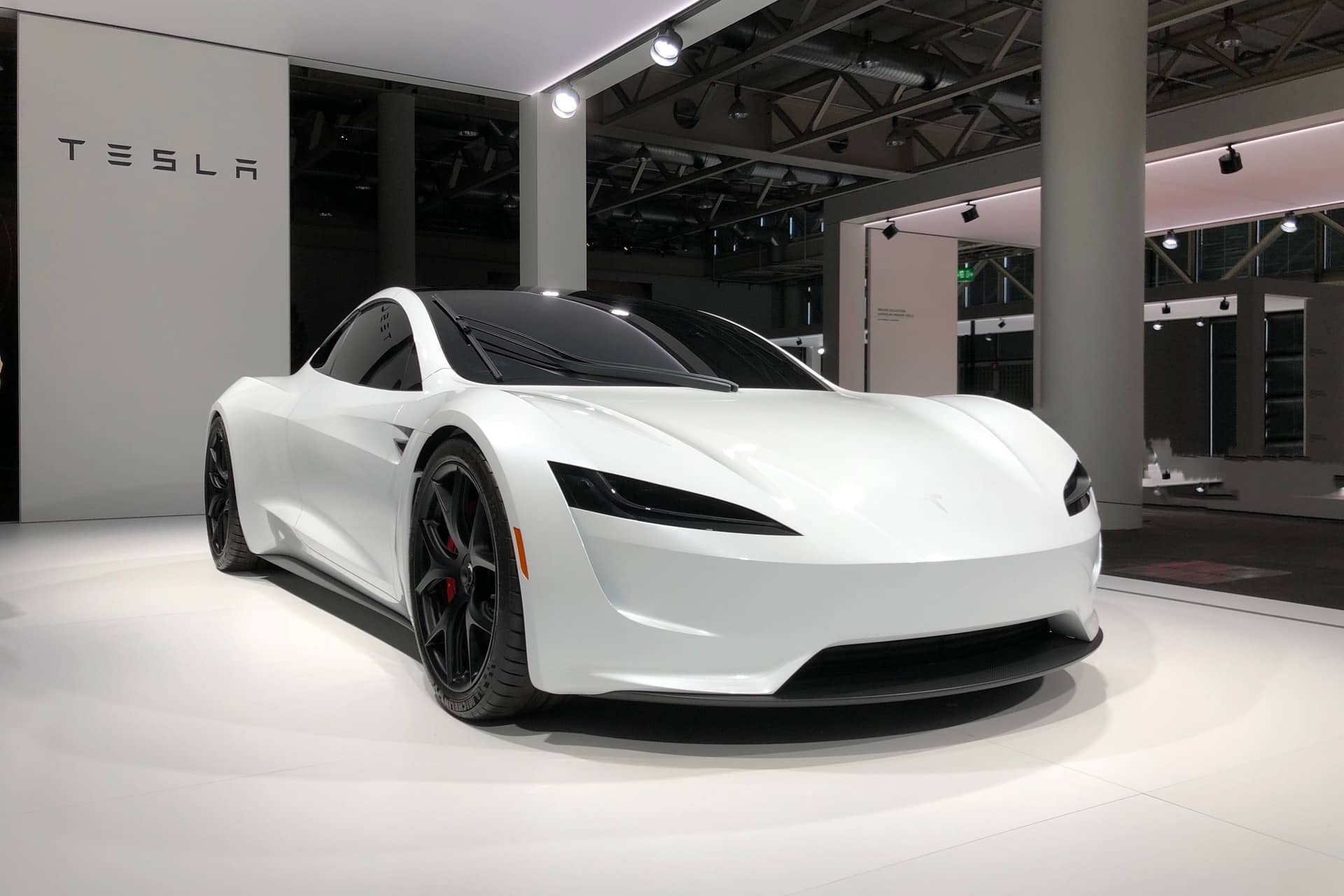 Tesla has announced that it is laying off nearly 200 employees and shutting down its data annotation office. The layoffs come as Tesla is reducing jobs overall, but these cuts specifically target personnel who were once deemed critical to the company’s Autopilot advanced driver assistance system. This move signals a shift in priorities for Tesla CEO Elon Musk, who has been working to develop automated driving functions through the $12,000 optional FSD system.

Tesla’s data annotation team was responsible for labeling and categorizing data that was used to train the Autopilot system. With the layoffs, Tesla is shutting down its San Mateo office where the team worked. Buffalo, New York, which also had a data annotation team, will not be affected by the cuts.

According to data from Glassdoor, jobs like data annotators or data analysts at Tesla pay less in Buffalo than in San Mateo. It’s unclear whether Tesla is moving employees to the New York office to save money or in order to qualify for New York State’s several employment tax credits, such as the state youth job program tax credit or the credit for hiring veterans.

Tesla has not released an official statement on the layoffs, but in an email to TechCrunch, a Tesla spokesperson said: “To ensure Tesla’s operations are as efficient as possible, we periodically review our staffing levels and make adjustments as needed. Tesla is continuing to hire across the company for many positions.”

Tesla has not commented on the reason for the layoffs, but it is likely that the company is streamlining its operations as it prepares to roll out its new FSD system. Tesla’s stock prices have not been affected by the news of the layoffs. Tesla employees who were laid off will receive severance pay and are eligible for rehire at Tesla’s other locations.

Tesla is expected to continue its hiring efforts in other areas of the company. Tesla’s data annotation team was once critical to the development of the Autopilot system, but it seems that Tesla no longer has a need for its services.

The layoffs are a sign that Tesla is making a shift in priorities as it moves towards a future of automated driving.