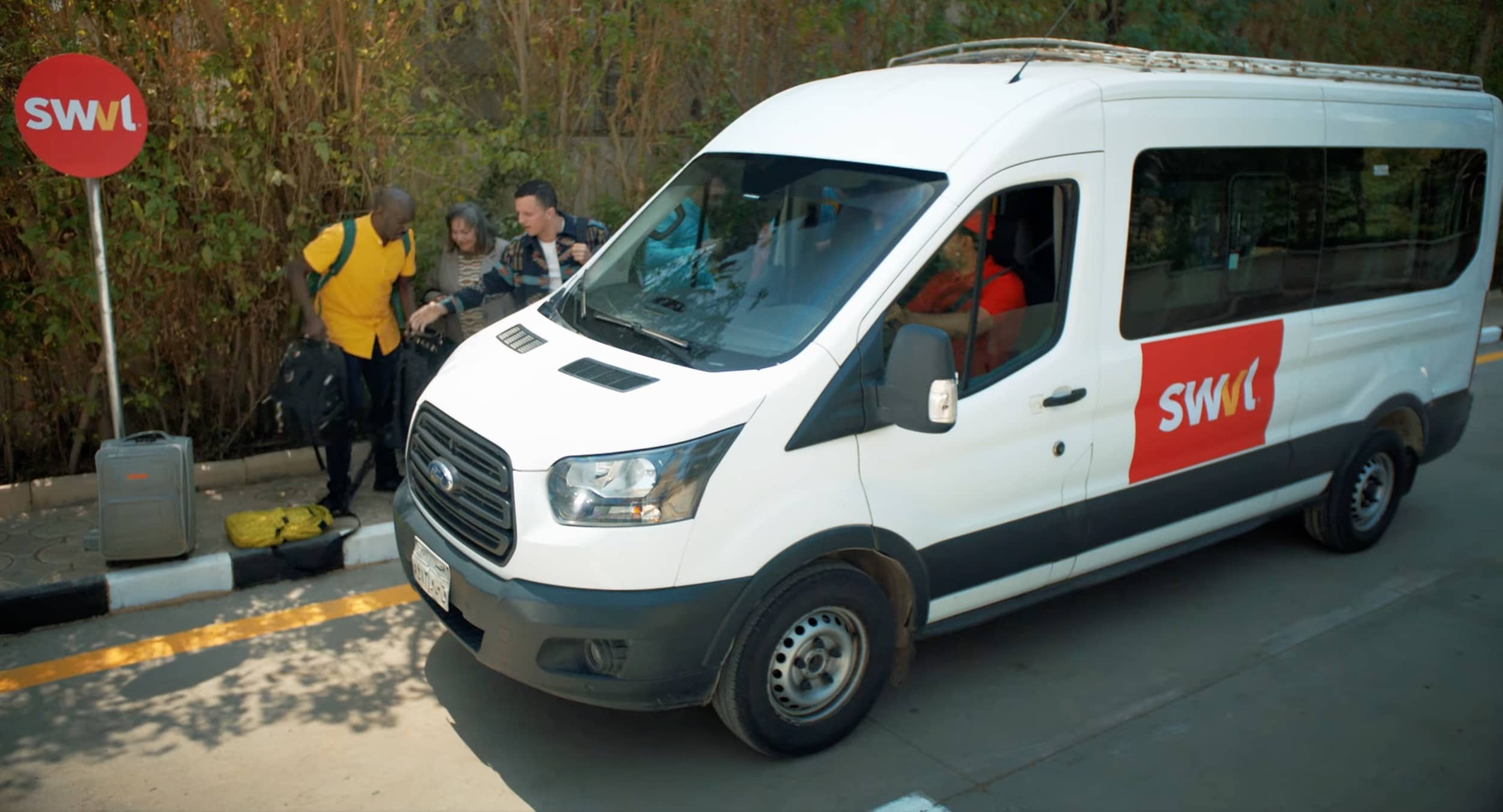 In a major setback for the startup world, SWVL has announced that it will be laying off 400 employees. This is a 30% reduction in its workforce of its 1,330 employees listed on LinkedIn. SWVL is an Egypt-born and Dubai-headquartered mobility startup that has been public since March via a SPAC merger with Queen’s Gambit Growth Capital. It is currently valued at $500-$600 million. The layoffs come just one month after SWVL acquired U.K.-based mass transit group Zeelo for $100 million.

SWVL CEO, Mostafa Kandil sent an email to employees informing them of the layoffs. In the email, Kandil said, ” SWVL has been through a lot of changes in the past 18 months and we have had to make some very tough decisions.” He also said that the company is “refocusing its efforts on core markets” and that it will be “investing heavily” in technology and product.

SWVL has raised $244 million to date, according to Crunchbase. Its most recent funding was a $21.5 million Series D in February 2022 led by EBRD Capital. Other investors in SWVL include Zain Ventures, BECO Capital, VNV Global, Autotech Ventures, Endeavor, and 8 others.

SWVL was founded in 2017 by Ahmed Sabbah and Mostafa Kandil. The company is a mass transit app that allows users to book seats on buses and vans in advance. It operates in Cairo, Alexandria, Nairobi, Lahore, Karachi, Islamabad, Rawalpindi, Peshawar, London, Manchester, and Birmingham. SWVL has over 100,000 daily users and 1000 daily trips.

The company expects to turn a profit by 2024 and expand to 30 cities in 20 countries by 2025, including in southern and western Europe, Brazil, Mexico, the Philippines, Malaysia, and Indonesia.

The SWVL layoffs are yet another sign of the tough times that startups are facing. With the pandemic continuing to ravage the global economy, many startups have been forced to make difficult decisions in order to stay afloat. This has included reducing headcount, slashing budgets, and in some cases, shutting down entirely.

While SWVL is still in operation, it remains to be seen how the company will recover from this major setback. For now, the layoffs are a harsh reminder of the challenges that startups continue to face during these uncertain times.

SoundCloud is the latest tech company to announce layoffs in difficult economic times. Billboard reported that SoundCloud will be reducing its staff by 20%. The memo sent by CEO Michael…