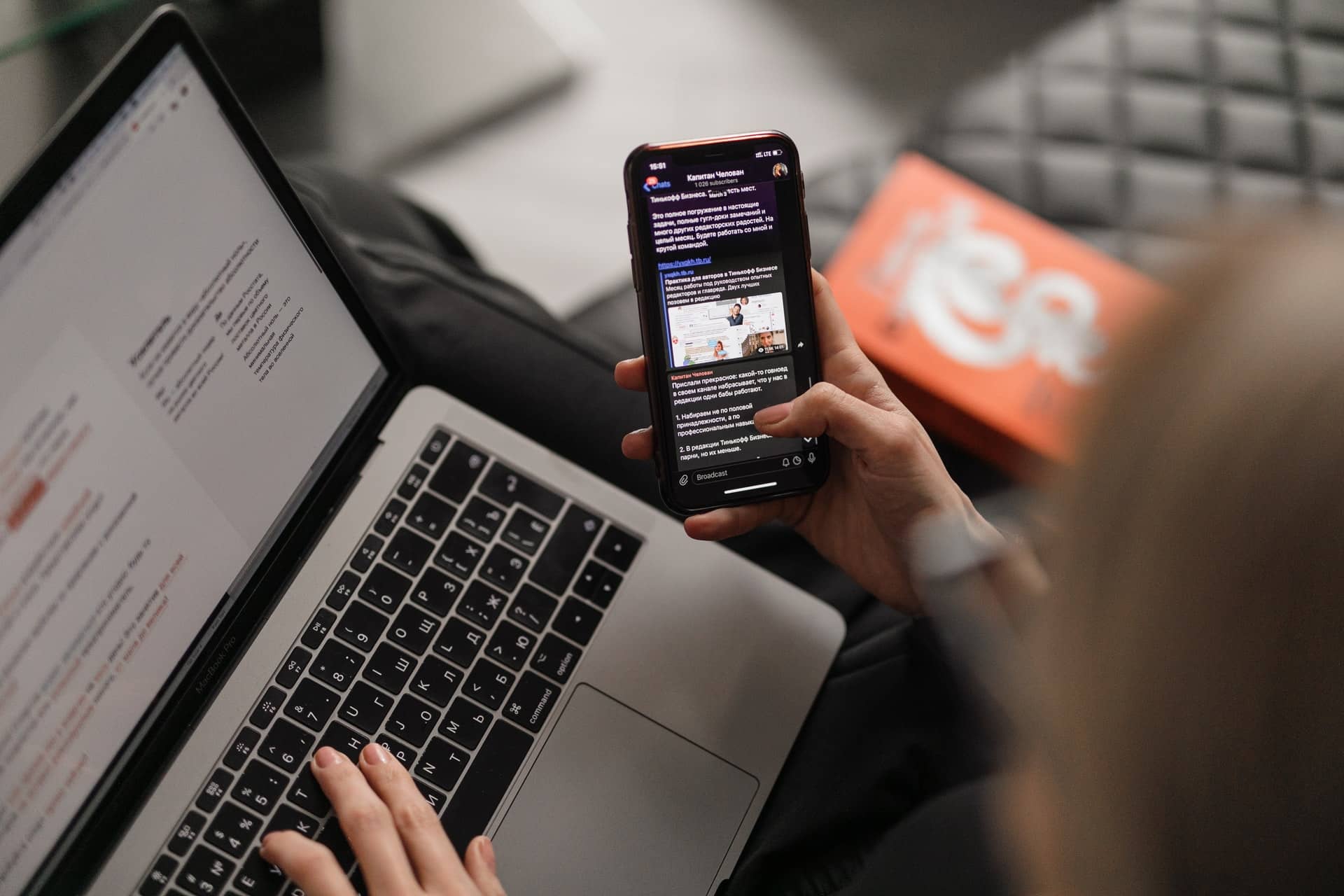 Substack, the beloved newsletter startup that has attracted prominent writers including George Saunders and Salman Rushdie, laid off 14% of its 90 employees. This is part of an effort to conserve cash amid an industry-wide funding crunch for startups.

The layoff is a setback for a company that has claimed it was introducing a new era of media, in which individuals would be more empowered and receive direct payments from readers for what they create rather than being paid by the publications or sites where their work appears.

The startup has raised a total of $82.4 million since it was founded in 2017, but it is unclear how much longer the company can last with a dwindling war chest.

However, AXIOS reported that the company will continue to be selective in its hiring moving forward. Substack will hire key personnel in areas such as product and engineering while also continuing to invest in its content business.

Time will tell if this is a viable strategy for Substack, but one thing is certain: the company’s layoffs are a sign of the times. As startups across the country face an uncertain future, it seems that many will have to make tough decisions in order to stay afloat.

It’s unclear what the future holds for Substack, but it’s safe to say that the company is feeling the heat from the current state of the economy. Only time will tell if they’ll be able to make it through this tough time.

We love Substack here at StartupLayoffs HQ, and we’re keeping our fingers crossed that they’ll be able to weather this storm.