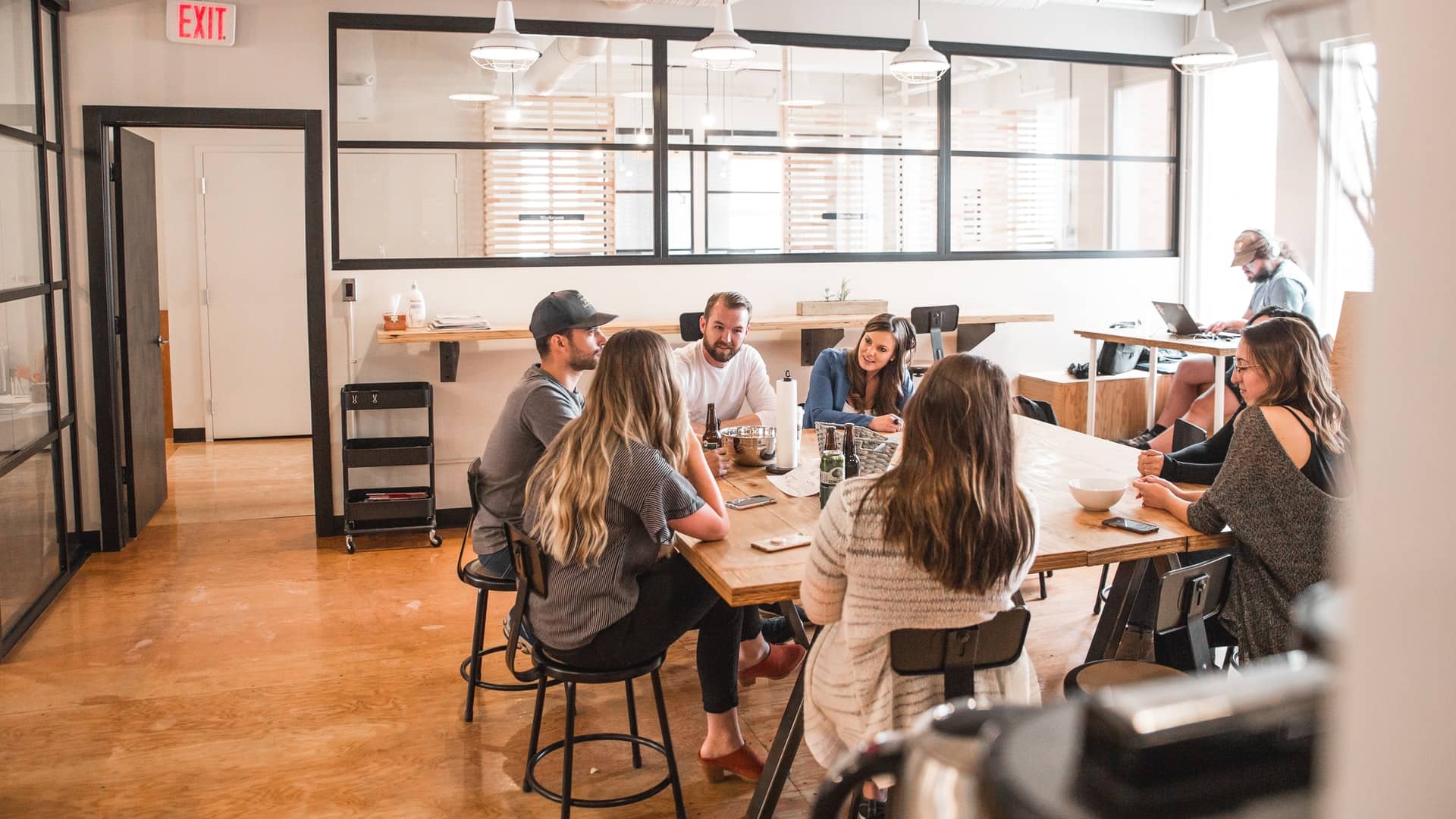 Startup layoffs have been all the rage on LinkedIn lately. If you’re not being laid off, chances are good that someone you know is. And it’s not just low-level employees getting the ax – startup dream jobs are being rescinded left and right.

According to the tracker Layoffs.fyi, so far this year, over 500 startups and 70,000 employees have been affected by layoffs. That’s a lot of people scrambling to find new jobs in the midst of a recession.

While it’s easy to point the finger at startup CEOs and Boards for making tough decisions, it’s important to remember that they’re not immune to the effects of the recession either. Many startup founders are seeing their personal wealth dwindle as VC valuations plummet.

For startup employees, layoffs have become the new normal. Tech startups from Silicon Valley, to Los Angeles, to Israel, to Singapore have all been affected.

There are many factors driving the layoffs, but the most important one is simple: startup valuations are falling. Startups that are looking at the falling venture capital valuations and realizing they need to conserve cash are scrambling.

OpenSea recently cut 20% of its workforce; it was an early leader in the non-fungible token (NFT) market which is no longer as active. Newsletter startup, Substack let go of 90 employees earlier this month; last month Robinhood offload 23% of its staff.

Startups aren’t the only ones experiencing cutbacks. The world’s largest tech giant, Apple Inc. announced the layoff of 100 contract recruiters in August. Google and Microsoft halted hiring for some positions.

The current startup layoffs are reminiscent of the dot-com crash in the early 2000s when many startups went out of business. But this time, the startup ecosystem is more mature, and there are more established companies that will weather the storm.

Don’t get this wrong, there are still a lot of companies thriving and startup layoffs aren’t the only thing happening in the tech world. Companies like CrowdStrike and Amazon AWS had strong debuts on the stock market this year. Vietnamese electric vehicle startup, VinFast is still going strong.

The current startup layoffs are just a reminder that the startup world is unpredictable and ever-changing. For employees, it’s important to stay nimble and be prepared for anything.

Is The Recession Really Coming?

There’s no doubt that the economy is slowing down, but whether or not we’re headed for a recession is still up for debate. Some economists are predicting a recession in 2022, while others believe it won’t happen until 2023.

What’s certain is that startup layoffs are becoming more and more common. Startups are being advised to conserve cash and cut costs wherever possible. So, if you’re employed by a startup, it’s important to be aware of the risks and be prepared for the possibility of a layoff.

There are layoff signs to watch out for, such as a sudden change in company culture or the departure of key executives. If you see these things happening at your startup, it’s important to start looking for other job opportunities.

No one likes to think about the possibility of being laid off, but in today’s startup world, it’s becoming a fact of life. startup layoffs have become the new normal.

The trend of startup layoffs is likely to continue as long as the recession does.

For startups, it’s a clever move to conserve cash and cut costs. For employees, it’s important to be aware of the risks and be prepared for the possibility of a layoff.

No one likes to think about the possibility of being laid off, but in today’s startup world, it’s becoming a fact of life. startup layoffs have become the new normal.

If you’ve been fired or laid off from your job, the first thing you need to do is understand the difference between the two. Many people think of being fired…

Zillow has announced that it is laying off 300 employees, most of whom are in customer service roles. This move comes as the company shifts its focus to technology-related positions….