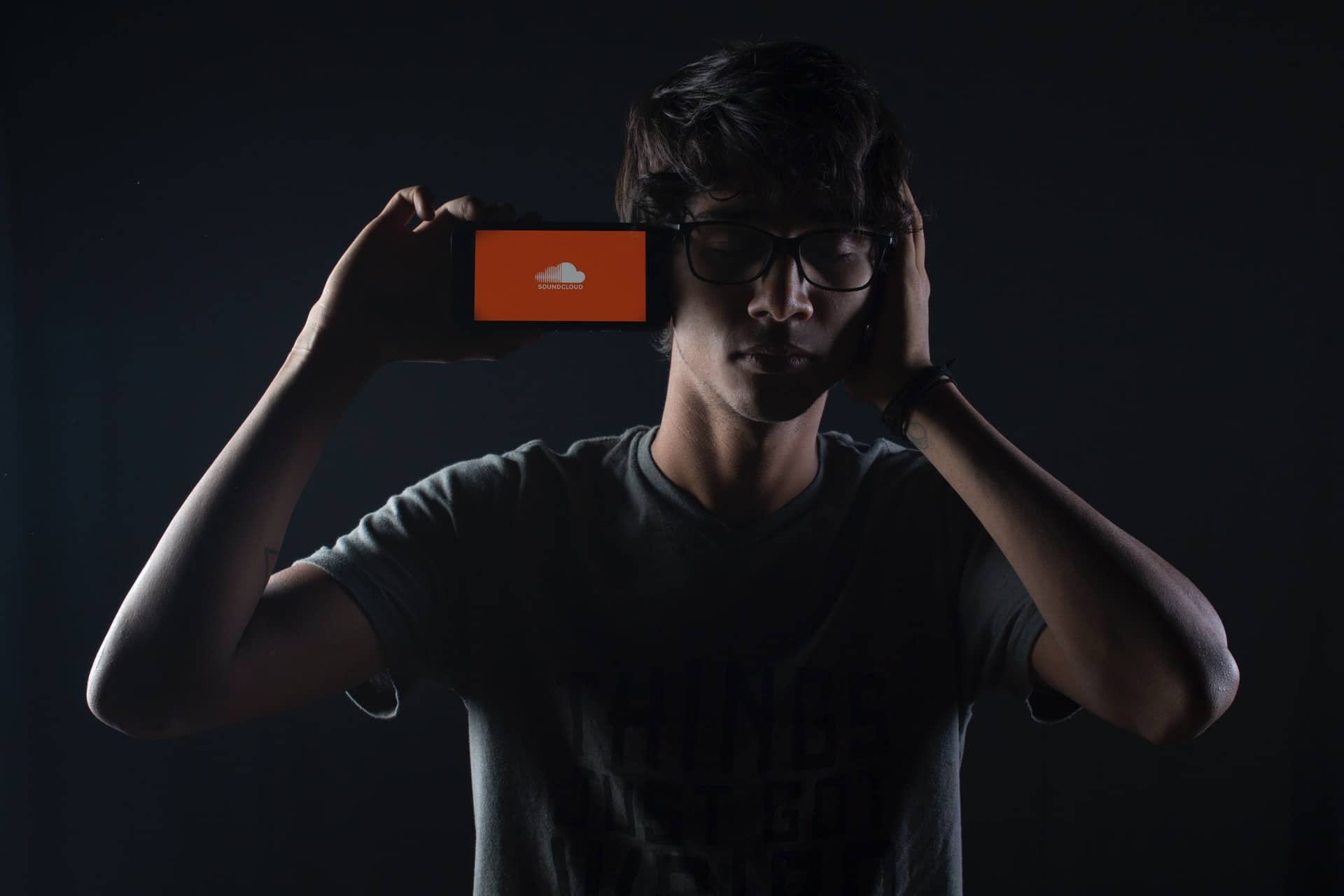 SoundCloud is the latest tech company to announce layoffs in difficult economic times. Billboard reported that SoundCloud will be reducing its staff by 20%. The memo sent by CEO Michael Weissman said that the company is facing “challenging economic climate and financial market headwinds.”

The music streaming service, SoundCloud, has been in a tailspin for some time. The pandemic and now the economic recession has just added to the problem. But, this isn’t the first big layoff the company has had to do. In July of 2017, SoundCloud laid off 40% of its staff, over 170 employees.

It’s not just SoundCloud that is feeling the pinch, other startups and tech companies are too. There has been a rash of layoffs in the tech industry in the past few months. Just last week, Robinhood announced it was laying off 23% of its staff. And earlier this year, Lyft laid off 60 of its workforce.

It’s not just startups that are feeling the pinch either. Big tech companies like Google and Facebook have also announced layoffs in recent months. The pandemic has forced many companies to re-evaluate their business models and make difficult decisions about their workforce.

The company has already begun making “prudent financial decisions” across the board, Weissman added. The SoundCloud layoffs come as the tech industry faces increased scrutiny over its spending and business practices. Startups, in particular, have been hit hard by the economic downturn, with many forced to scale back their operations or shut down entirely. SoundCloud’s move to cut costs and focus on profitability is a sign that the company is heeding those warnings.