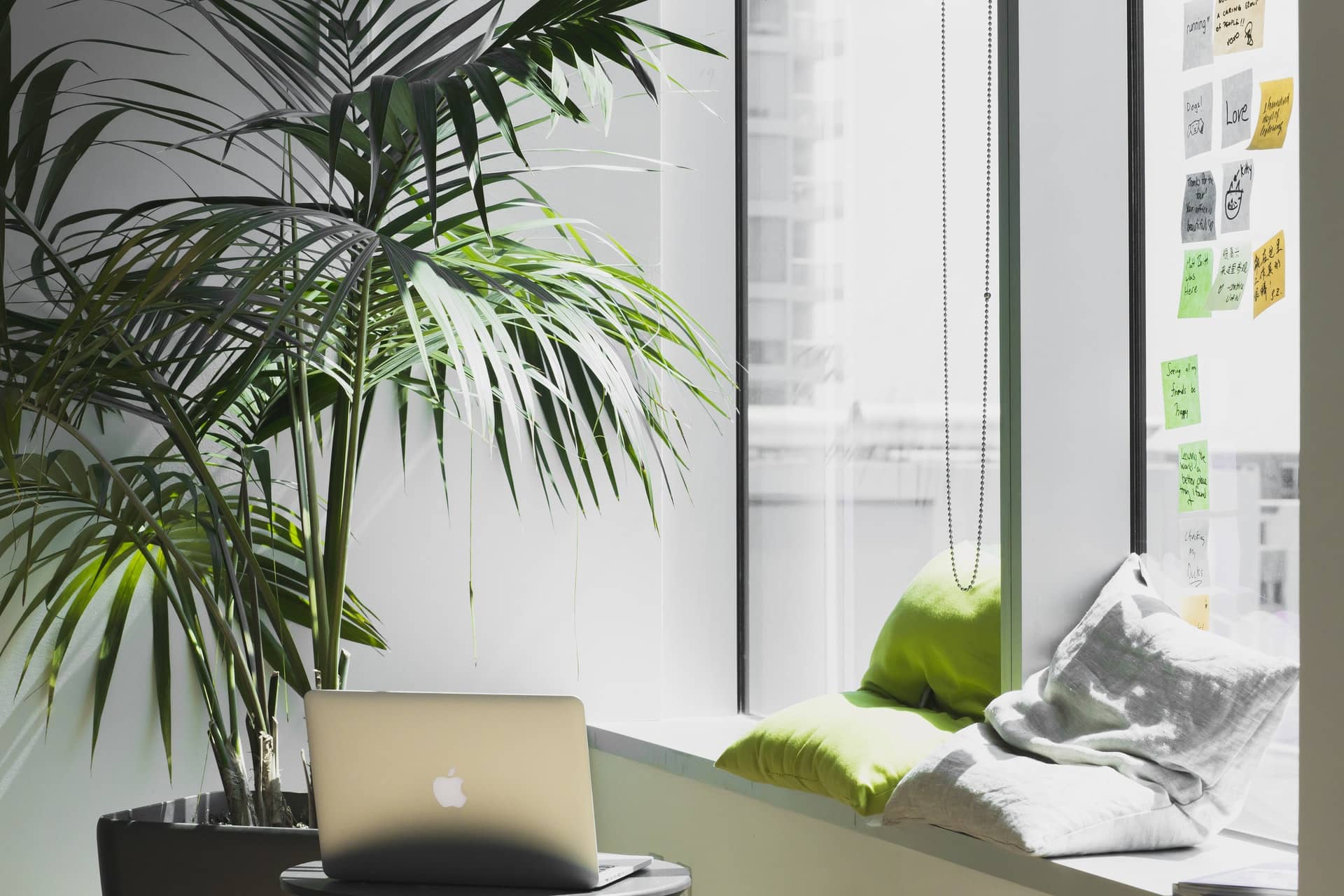 Shopify layoffs are the latest in a series of tech startup layoffs. The Ottawa, Canada-based company is cutting around 1000 employees or about 10% of its workforce. Shopify has been one of the few tech companies to weather the pandemic well, but it seems even Shopify is not immune to the effects of the virus.

This comes as Shopify users are pulling back on online orders and returning to old shopping habits. “Most of the impacted roles are in recruiting, support and sales, and across the company, we’re also eliminating over-specialized and duplicate roles, as well as some groups that were convenient to have but too far removed from building products,” Shopify CEO and founder Tobi Lütke wrote in a blog post about the layoffs. “Emails will go out in the next few minutes that will clarify if your role was affected; those impacted will then have a meeting with a lead in their team.”

Lutke goes on to explain how his bet on Shopify “paying off in the long-term” has led to the current layoffs. “It’s difficult to overstate how well Shopify has been doing as a business these past few years,” he wrote. “We grew faster than anyone could have guessed or planned for.”

Shopify isn’t the only company to announce layoffs recently. Last week, Google announced it will pause hiring for 2 weeks and may make “small reductions” to employee compensation.

The latest round of layoffs at Shopify comes weeks after the company’s purchase of Deliverr, which brought over 400 workers on board. The $2.1 billion transaction was called “the future of global logistics for independent brands” by Shopify, with the firm adding that it will “establish an end-to-end logistics platform to allow millions of Shopify merchants to have their products shipped faster and more affordably.”

This is the first major layoff announcement from Shopify, but it likely won’t be the last as the company continues to feel the effects of the post-pandemic. Shopify isn’t alone in this, as many startups and tech firms have been forced to make cuts amidst the post-pandemic and economic downturn.

SoundCloud is the latest tech company to announce layoffs in difficult economic times. Billboard reported that SoundCloud will be reducing its staff by 20%. The memo sent by CEO Michael…