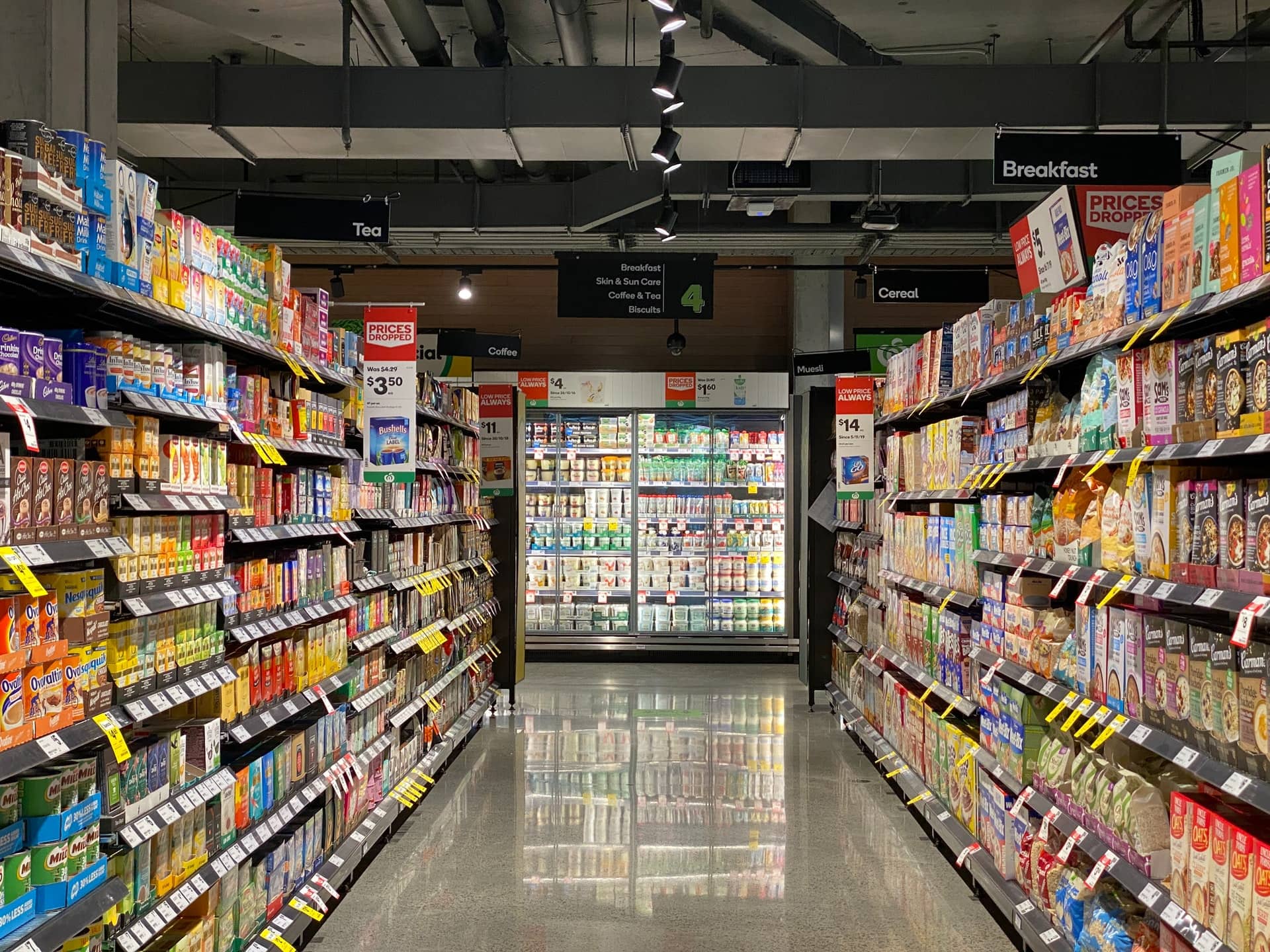 It’s been a tough year for Seattle tech startups, and Shelf Engine is the latest to feel the pain. The company has laid off 43 employees due to “challenging economic conditions.” This comes just a few months after Shelf Engine raised money from a group of celebrities.

According to LinkedIn, the company currently has around 148 employees. CEO Stefan Kalb said in an email that the company is moving forward “aligned in pursuit of our mission to reduce food waste through automation.” Let’s hope Shelf Engine can rebound from this setback and continue making progress in reducing food waste!

Shelf Engine, which was founded in 2016, automates the purchasing process for grocery stores stocking their produce sections in order to save money and reduce waste. According to Shelf Engine, merchants who utilize the platform can cut food waste by up to 32% while increasing profits.

The company said in September that retailers that use its system may save money while also boosting sales by as much as 32%. Shelf Engine earns money by markups on items it purchases from vendors and then sells to merchants.