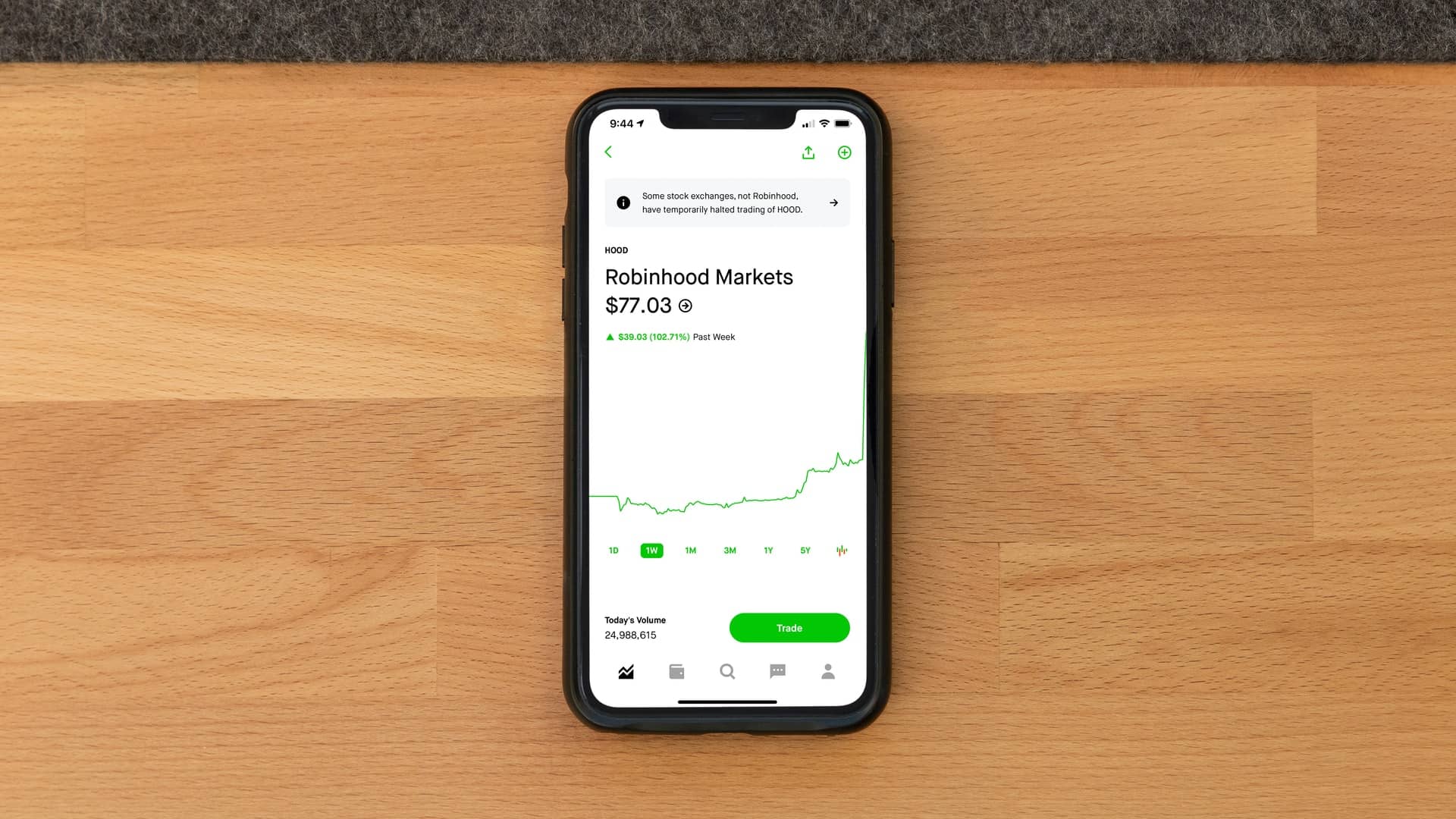 Robinhood, the retail investment behemoth, has had a difficult year. The fintech company is downsizing by 23% of its staff just three months after laying off 9% of full-time workers. It is thought that Robinhood currently employs around 3,100 individuals after eliminating about 300 people in late April.

The company has reduced its workforce to only 2400 workers after the multiple layoffs. The company has not confirmed the latest reductions, but CEO and co-founder Vlad Tenev published a blog post about it. Tenev cited the current market conditions and the need to be ‘lean’.

He further explains future role restructuring, “We will be moving to a General Manager (GM) structure, where GMs will assume broad responsibility for our individual businesses. This change will flatten hierarchies, reduce cross-functional dependencies, and remove redundant roles and positions.”

Robinhood released its second-quarter earnings, which show a 6% increase in net revenue of $318 million and a net loss of $295 million or 34 cents per diluted share. The company’s revenue fell short of analysts’ expectations, resulting in a $69 million loss, or 5 cents per share, compared to its net deficit of $392 million, or 45 cents per share.

Robinhood stock price has also tumbled this year, down 65% from its 52-week high in mid-January. The company is still struggling to turn a profit and faces regulatory scrutiny after one of its customers committed suicide following what he believed were erroneous trades made by the Robinhood app.

These layoffs confirm earlier reports that something was amiss at Robinhood. It’s been a tough year for the company, and it doesn’t seem to be getting any easier. Hopefully, they can turn things around soon.

Oh, on a good note, Tenev, goes on to say “Departing Robinhoodies will be offered the opportunity to remain employed with Robinhood through October 1, 2022, and receive their regular pay and benefits (including equity vesting). They will also be offered cash severance, payment of COBRA medical, dental, and vision insurance premiums, and job search assistance”.

So, if you’re one of the Robinhoodies that got laid off, at least you have a few months to find a new job and you get to keep your health insurance. And probably your equity. That’s something, right?