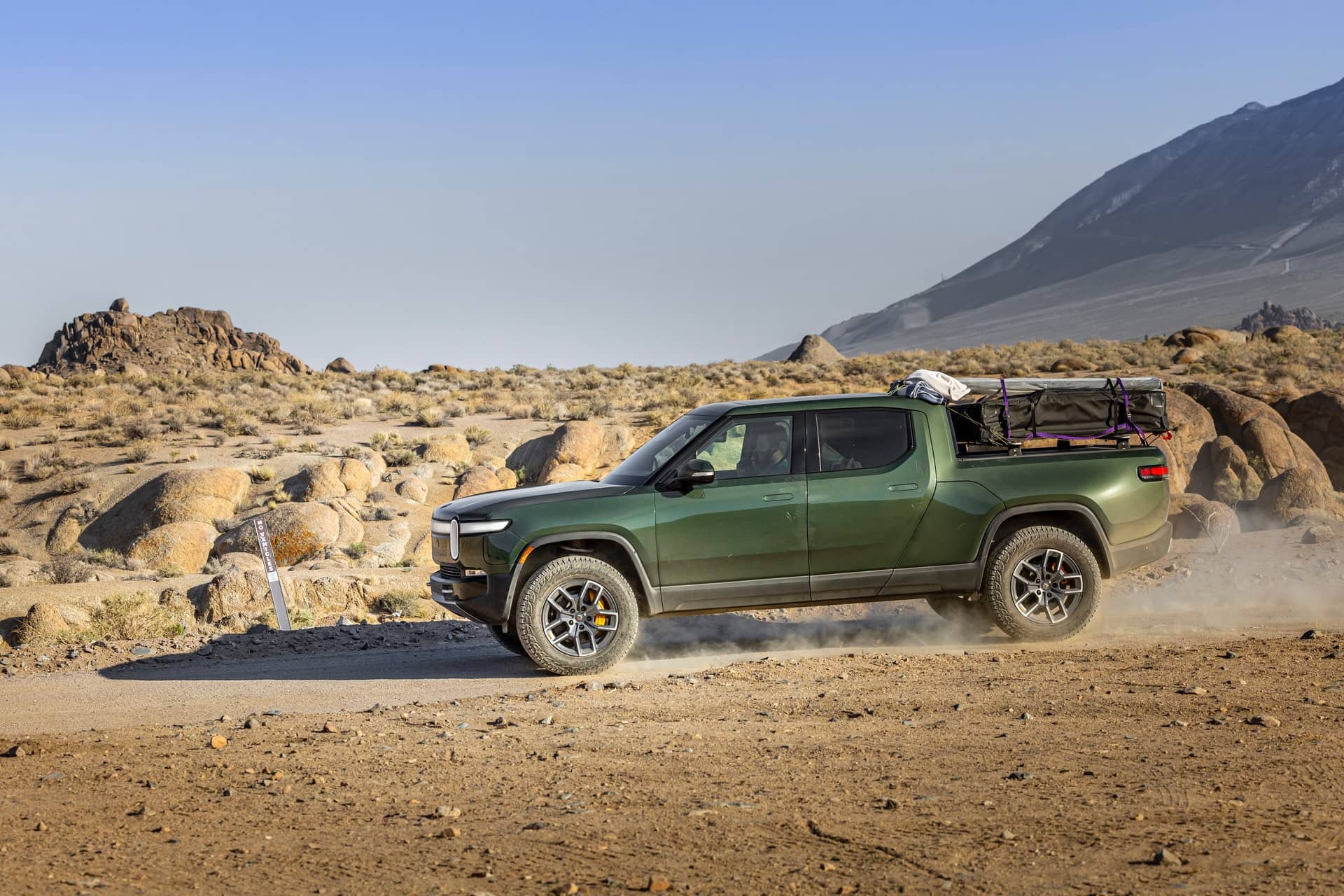 Electric truck manufacturer Rivian is laying off about 6% of its workforce as it adjusts to changing market conditions. About 840 employees were told they will be leaving the company, according to an email sent by CEO RJ Scaringe to Rivian’s employees. Rivian has only recently started production of its three initial products, the R1T pickup, the R1S luxury SUV, and an electric delivery van for which Amazon is a major customer. Scaringe pointed to inflation, rising interest rates, and increased commodity prices as factors that led the startup automaker to trim its workforce.

Rivian isn’t the only automaker feeling the pinch as the market for electric vehicles has cooled in recent months. Tesla, the leading EV manufacturer, has also laid off workers and is struggling to meet production targets for its new Model III sedan. Other startups like Faraday Future and LeEco have also laid off workers or gone out of business entirely.

The electric vehicle market is still in its infancy, and it remains to be seen if Rivian can weather the current downturn and emerge as a major player. For now, the company is focused on cutting costs and getting its products to market.

Rivian is an electric vehicle manufacturer founded in 2009. Rivian’s first vehicles are the R-Series, a line of luxury all-electric SUVs and pickup trucks. Rivian is headquartered in Plymouth, Michigan, with additional offices in San Francisco and Irvine, California.

The company also has a manufacturing facility in Normal, Illinois. Rivian has received investment from a number of major companies, including Amazon, Ford Motor Company, and T. Rowe Price.

Dover downsizes its staff by 30%. Max Kolysh, Dover CEO, announced the layoff on the company’s blog early this month. Kolysh cited the economic downturn as the reason for the…