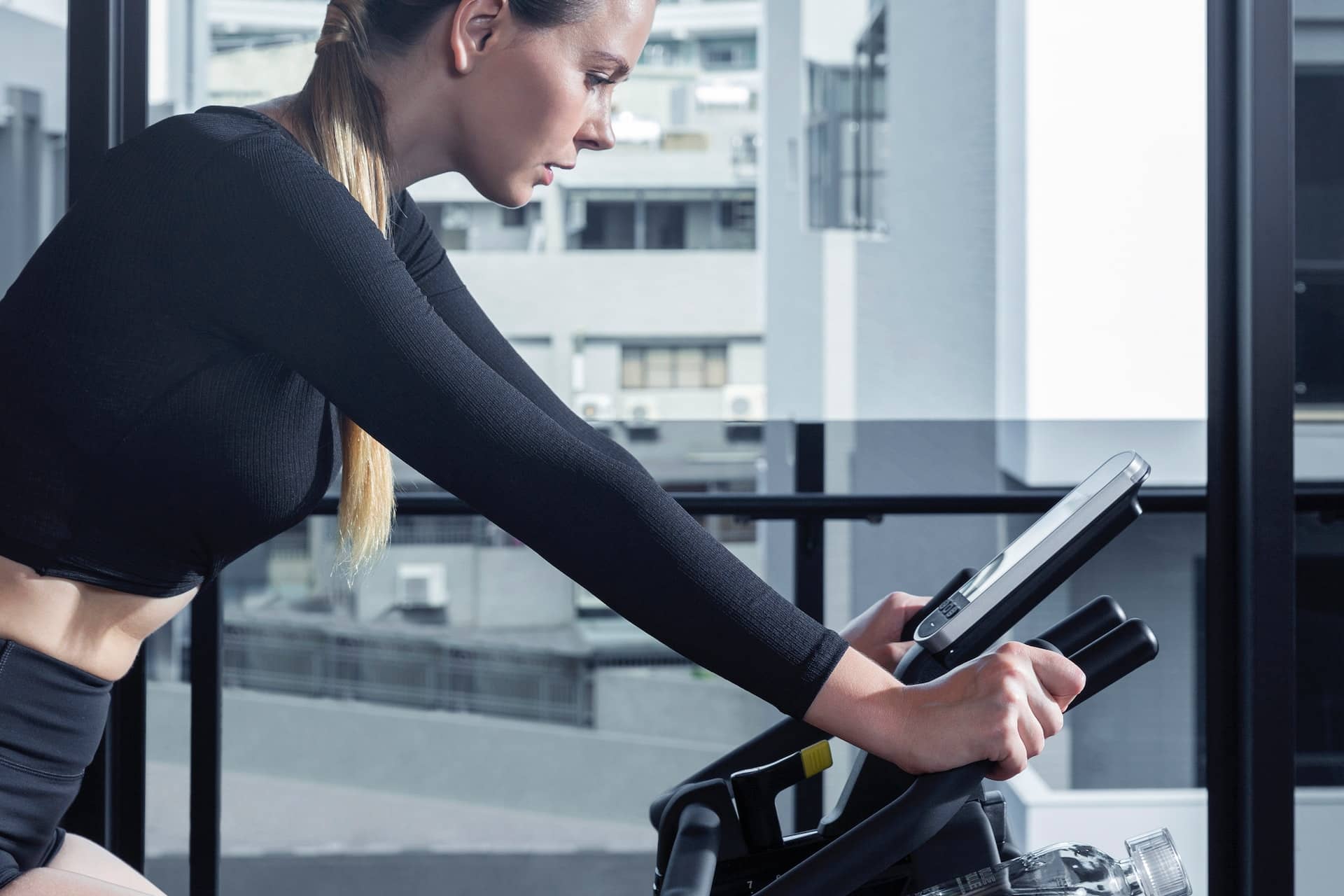 In a move that is sure to send shockwaves through the startup community, Peloton announced that it will be slashing 780 jobs and closing down a significant number of its retail stores. This comes as the company seeks to become profitable and faces increasing competition in the tech space. Peloton has been on a rocky road lately, with layoffs becoming a common occurrence in recent months.

The retailer did not say how many of its 86 retail outlets it will shut down, but it stated that a “significant” number would be closed in 2023. The frequency of closures will be determined by how quickly Peloton can negotiate the termination of leases.

Peloton will shift delivery work to third-party providers, resulting in a portion of the job cuts, according to the company. It is also cutting a number of jobs in its in-house support team, which are concentrated mostly in Tempe and Plano, Texas, and will instead rely on third parties.

The company’s share price has fallen more than 60% so far this year, with the company’s stock reaching an all-time low of $8.22 in mid-July under McCarthy, who replaced Foley in February. For example, Peloton increased the price of its all-access subscription service in the United States earlier this year from $39 to $44 per month.

Last month, Peloton announced that it would cease all in-house production and instead grow its relationship with Taiwanese manufacturer Rexon Industrial. As a result of the decision, roughly 570 jobs were lost. The firm also closed operations at its Tonic Fitness facility, which it bought in 2019, through the end of the year.

This latest round of layoffs is sure to startle the startup community, which has long viewed Peloton as a tech success story. But with increased competition and a need to become profitable, it seems that the company is making some tough decisions. Only time will tell if this move will pay off in the long run.

100 Thieves, a Los Angeles based gaming and esports organization, has reportedly laid off more than 10 members of its content team. Among those let go are social media managers,…