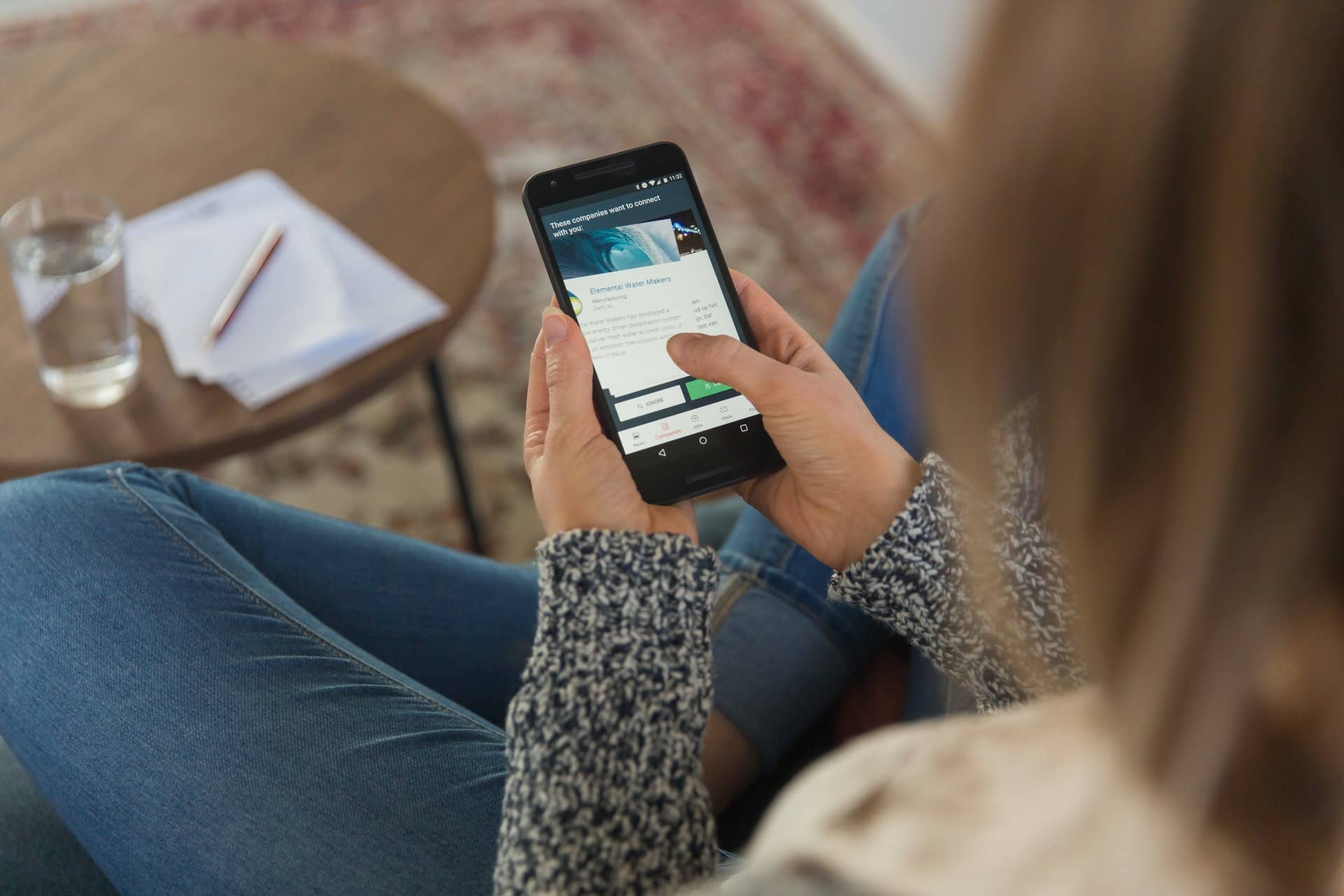 Outbrain layoffs hit the company hard, with 38 employees being let go. This is around 3% of Outbrain’s total workforce, which numbers at around 1100 people.

Outbrain has seen its market cap plummet by around 73% since going public in July of last year, with its current valuation sitting at around $310 million. Outbrain raised $160 million at a $1.25 billion valuation in its IPO.

The internet recommendation company had announced a week earlier that it planned to raise approximately $200 million at a $1.4 billion valuation in its initial public offering on Nasdaq. However, its hope of selling 8,000,000 shares at a price of between $24-26 per share proved to be unrealistic, and it had to settle for a much lower valuation, especially considering it was hoping for

This is just the latest in a string of bad news for Outbrain. In addition to its plunging market value, the company has also been hit with a number of high-profile departures.

In May, Chief Financial Officer (CFO) Elise Garofalo announced his resignation, to be effective as of June 30th, and will remain as an advisor until the end of 2022.

Outbrain is far from the only tech company to have been hit hard by the pandemic. Startups and tech companies of all sizes have been forced to make difficult decisions in the face of plummeting demand, and Outbrain is certainly not the only one to have had to resort to layoffs.

In fact, major tech firms such as Twitter, Facebook, and Google have all announced plans to cut staff in recent months. It remains to be seen how long the pandemic and the economic downtown will continue to hit the tech sector hard, but for now, it seems that no one is safe.

What is Outbrain all about?

Outbrain is a startup that specializes in native advertising. It uses targeted advertising to suggest material to a reader, such as stories, slide shows, blog entries, photographs, or videos. Some of the content suggested by Outbrain links to the publisher’s own materials, while others link to other websites.

Outbrain has been around since 2006, and it is headquartered in New York City. The company employs around 1100 people, and it has raised a total of $394 million in funding. Outbrain’s primary competitors are Taboola and Revcontent.