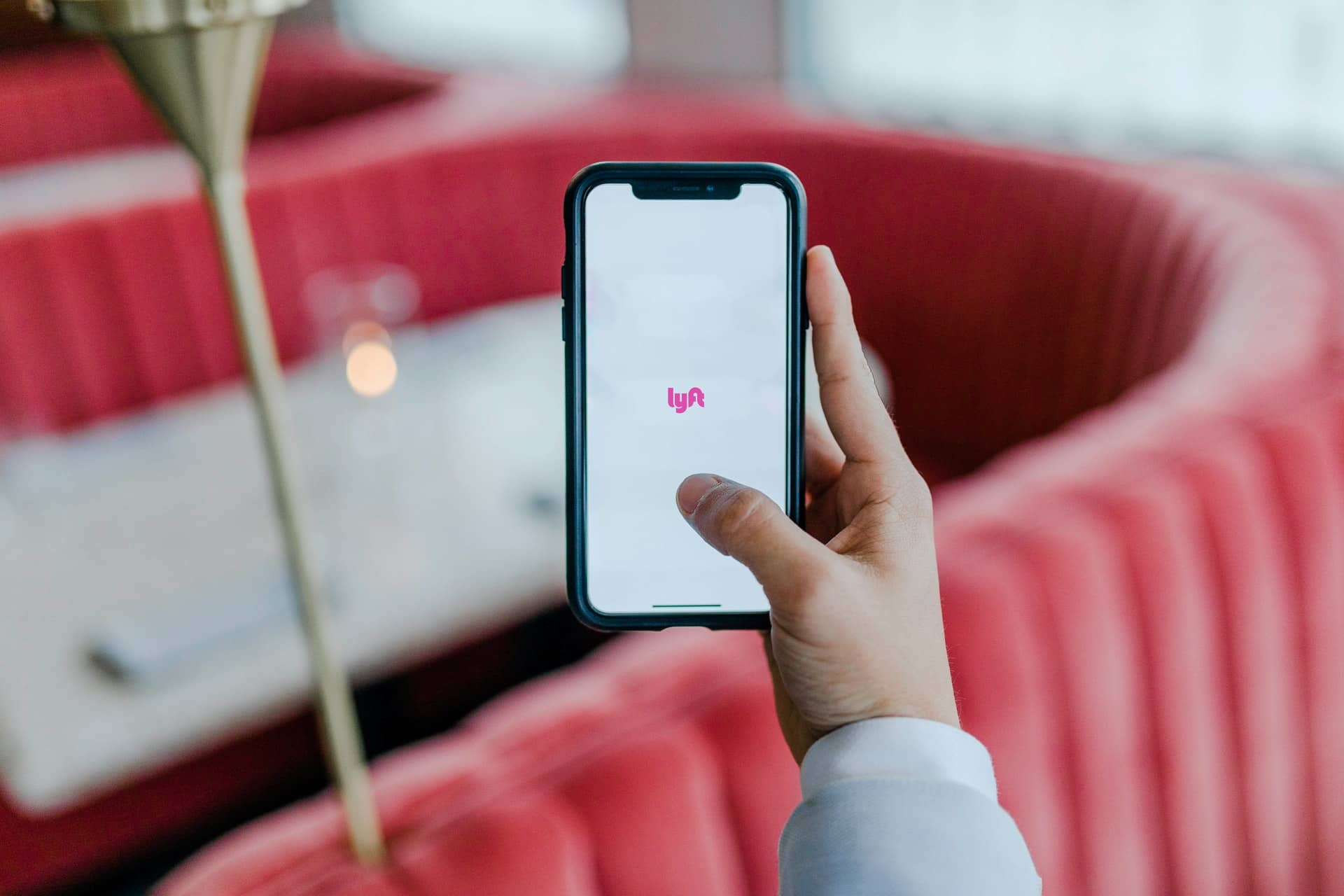 Lyft has announced that it is laying off 60 people in a restructuring effort. This comes after the company dropped its in-house car rental service and consolidated global operations. The layoffs mainly hit operations teams, and staffers were given 30 days’ notice to pack up their desks.

While this may seem like bad news, it’s important to remember that Lyft is not the only tech company trimming its workforce this year. Tesla, for example, recently laid off 9% of its employees. So while Lyft’s layoffs may be cause for concern, they are by no means indicative of a failing startup.

Lyft is also eliminating its first-party car rental service on the app, which it was operating in five cities. This strategy of trimming down in order to focus on core operations has become more popular recently as the economy has gotten worse. Bird, for example, just prior to laying off 23% of its workers, discontinued vehicle sales efforts.

In fact, given the current state of the tech industry, Lyft is doing relatively well.

100 Thieves, a Los Angeles based gaming and esports organization, has reportedly laid off more than 10 members of its content team. Among those let go are social media managers,…