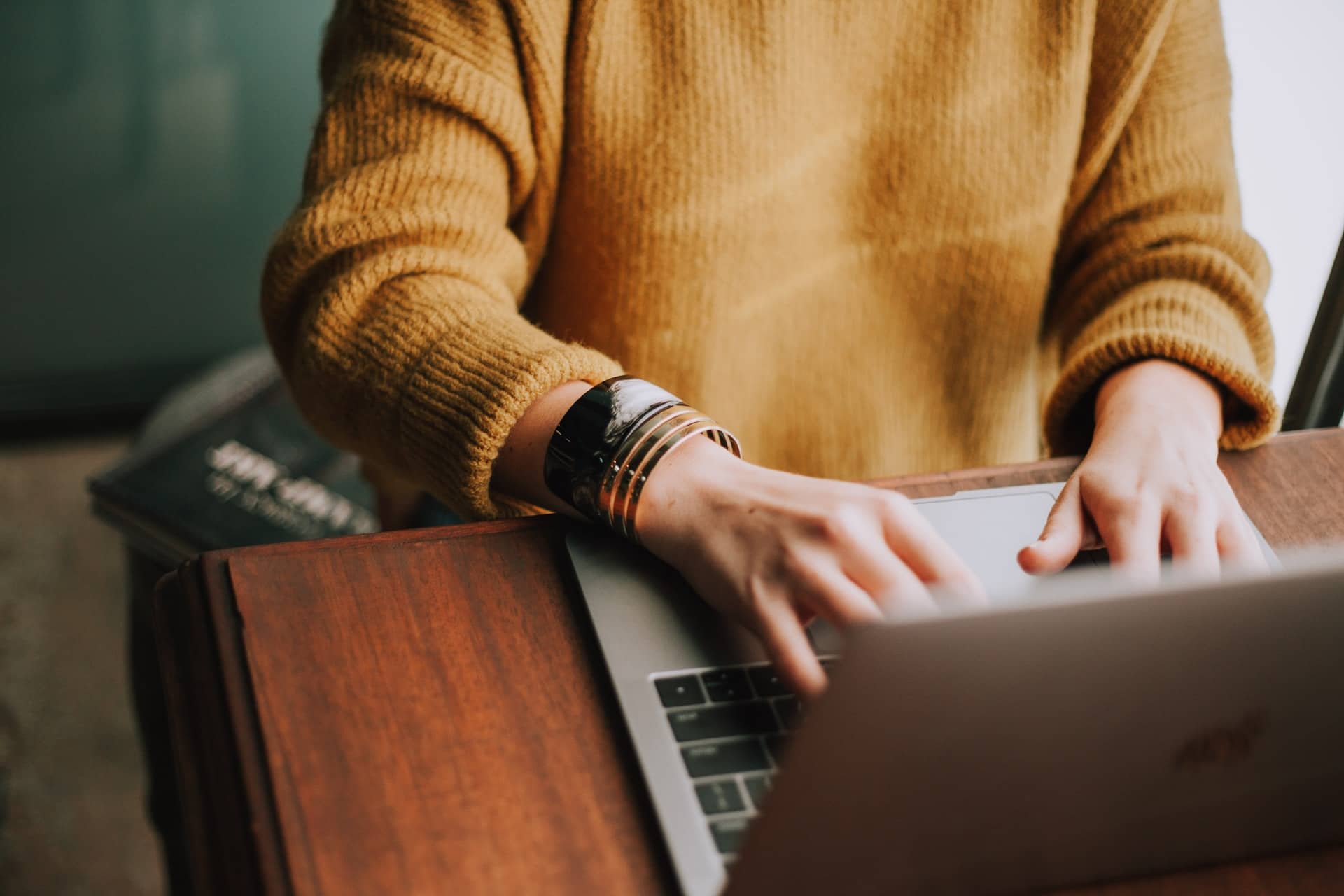 Lusha, a Tel Aviv-based unicorn startup that provides a lead generation and CRM tool for salespeople, is laying off 30 employees, 10% of its workforce. According to LinkedIn, Lusha has 328 employees.

Lusha had raised $205 million at a $1.5 billion valuation earlier this year. The Series B last November came on the back of a $40 million Series A in February which followed five years of being bootstrapped. The company has raised a total of $245 million to date.

With that small of a reduction, it implies that the employees were low performers or that the company is simply trimming the fat. Who knows, maybe a little bit of both. Laying off employees is always a difficult decision for any company, but it’s especially hard for startups who are trying to make it big.

The layoffs come across all departments and Lusha says the decision was “extremely difficult.” No doubt it was a tough decision to make, but it’s one that Lusha says it had to make in order to “ensure long-term success.”

Lusha was founded in 2016 by Assaf Eisenstein and Yoni Tserruya. In May of this year, Plus Ventures, headed by veteran entrepreneur Yossi Moldawsky, and private investor Oren Abekasis, filed a lawsuit with the Tel Aviv District Court claiming that they invested in the previous reincarnation of Lusha, when the company was named Neta Eisenstein Management (2008) and that the founders of Lusha stole the company from its investors.

The layoffs at Lusha come as a surprise given the company’s recent fundraising success. However, it’s not uncommon for startups to make cuts after raising money, as they often need to focus on becoming profitable.

It’s been a tough year for Seattle tech startups, and Shelf Engine is the latest to feel the pain. The company has laid off 43 employees due to “challenging economic…