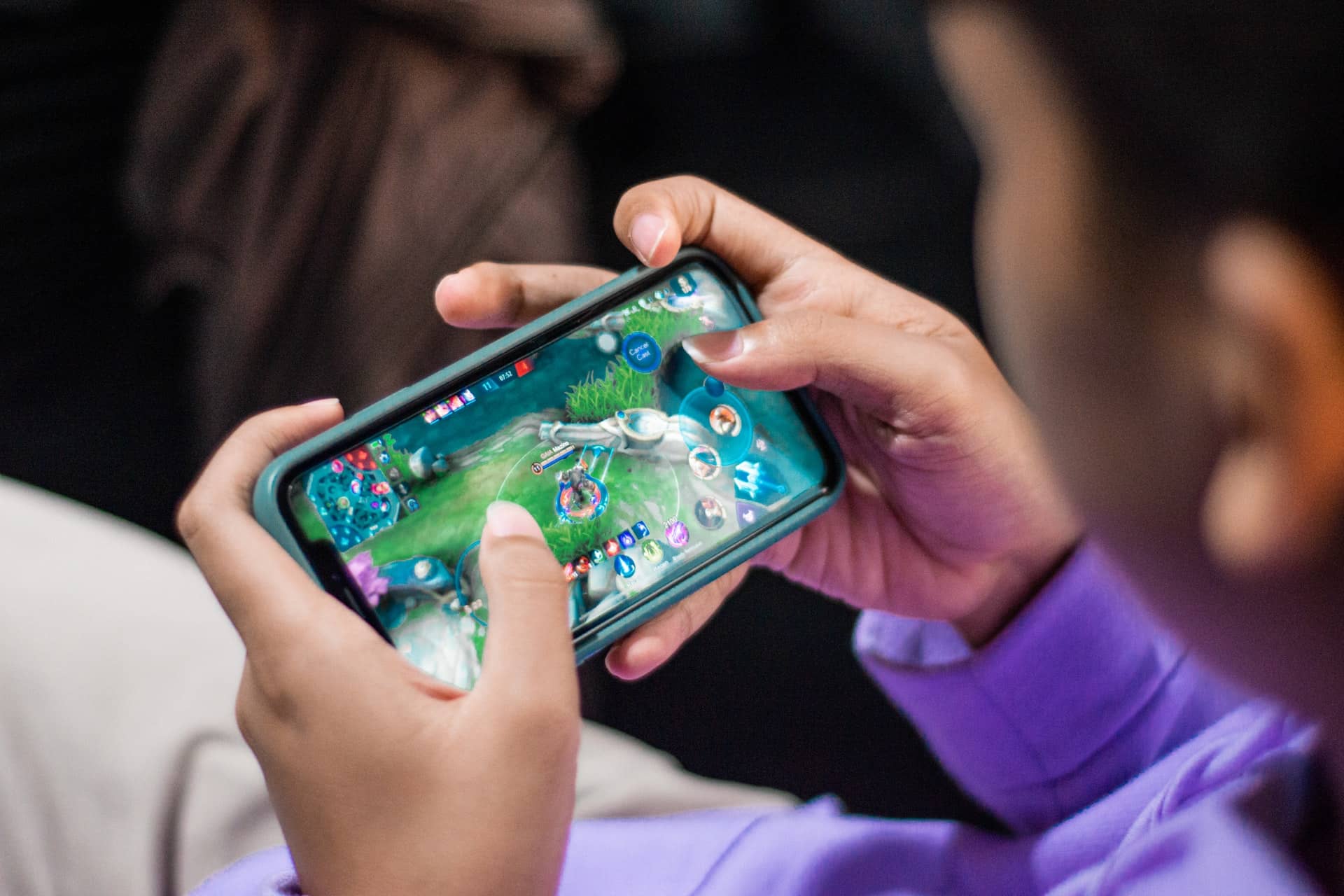 In a major restructuring, Jam City has laid off over one hundred employees today. This comes as the mobile developer behind titles like Harry Potter: Hogwarts Mystery, Disney Emoji Blitz, and Champions Ascension sees a difficult global economy impacting the gaming industry. Jam City’s spokesperson said that this move represents a “right-sizing” of the company’s workforce, with layoffs totaling about 17%.

Less than a year after raising $350 million in funding, Jam City acquired Ludia, a Montreal-based developer. Jam City has studios in Los Angeles, San Francisco, San Diego, Las Vegas, Cedar Falls and Toronto as well as others in Bogota and Buenos Aires. It’s unclear if any of the studio closures are more significant than others.

This news follows a string of major tech startup layoffs in recent months. Layoffs.fyi reported 155 companies had laid off over 16,081 employees in the last month, July 2022. Many of these layoffs have been in the Bay Area, where Jam City has several studios.

With the current state of the economy, it’s likely that we’ll see more layoffs throughout the tech industry in the coming months. Jam City’s today is a sign of what’s to come for the tech world.