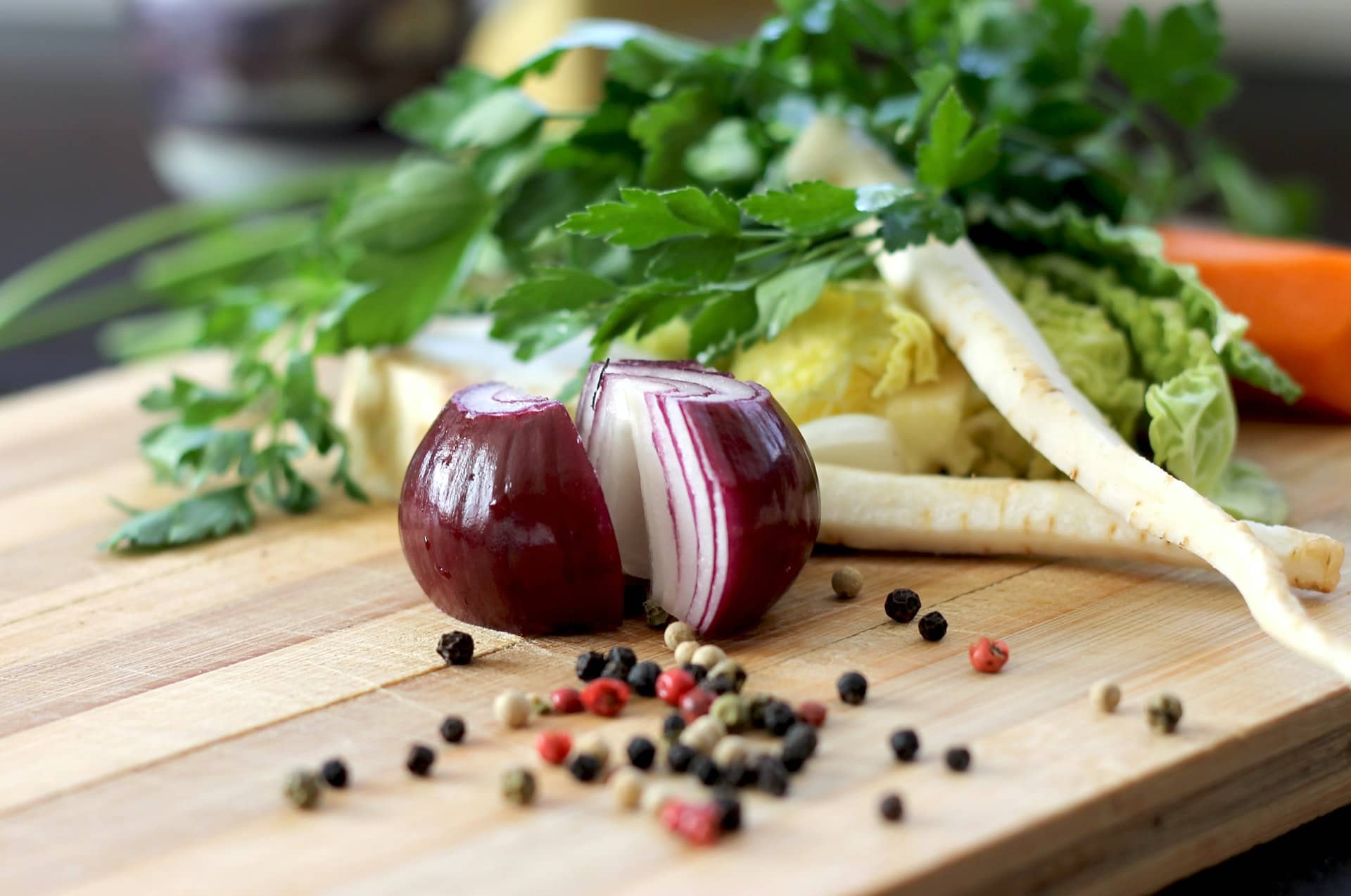 Imperfect Foods, a startup that delivers “ugly” fruits and vegetables to people’s homes, has laid off 50 people in the midst of an economic downturn. This comes after several changes in leadership and a shift in company ethos.

The end of Imperfect Foods has been predicted for months. According to Business Insider, signs of a breakdown are visible at Imperfect Foods. Several recently departed staff members told the publication that the firm appears to have gone astray after a slew of mass layoffs this year, as well as several leadership changes that prompted a change in corporate culture.

Like many grocery chains, Imperfect Foods saw a surge in sales during the pandemic and raised millions of dollars through series C and D funding rounds in 2020 and 2021. They have raised a total of $229.1 million in funding to date. However, as the pandemic began to subside and shoppers returned to stores, the boost Imperfect Foods was counting on had dissipated, according to the report.

The company has not yet released an official statement on the layoffs. Imperfect Foods did not respond to a request for comment.

This is a developing story and will be updated as more information becomes available.