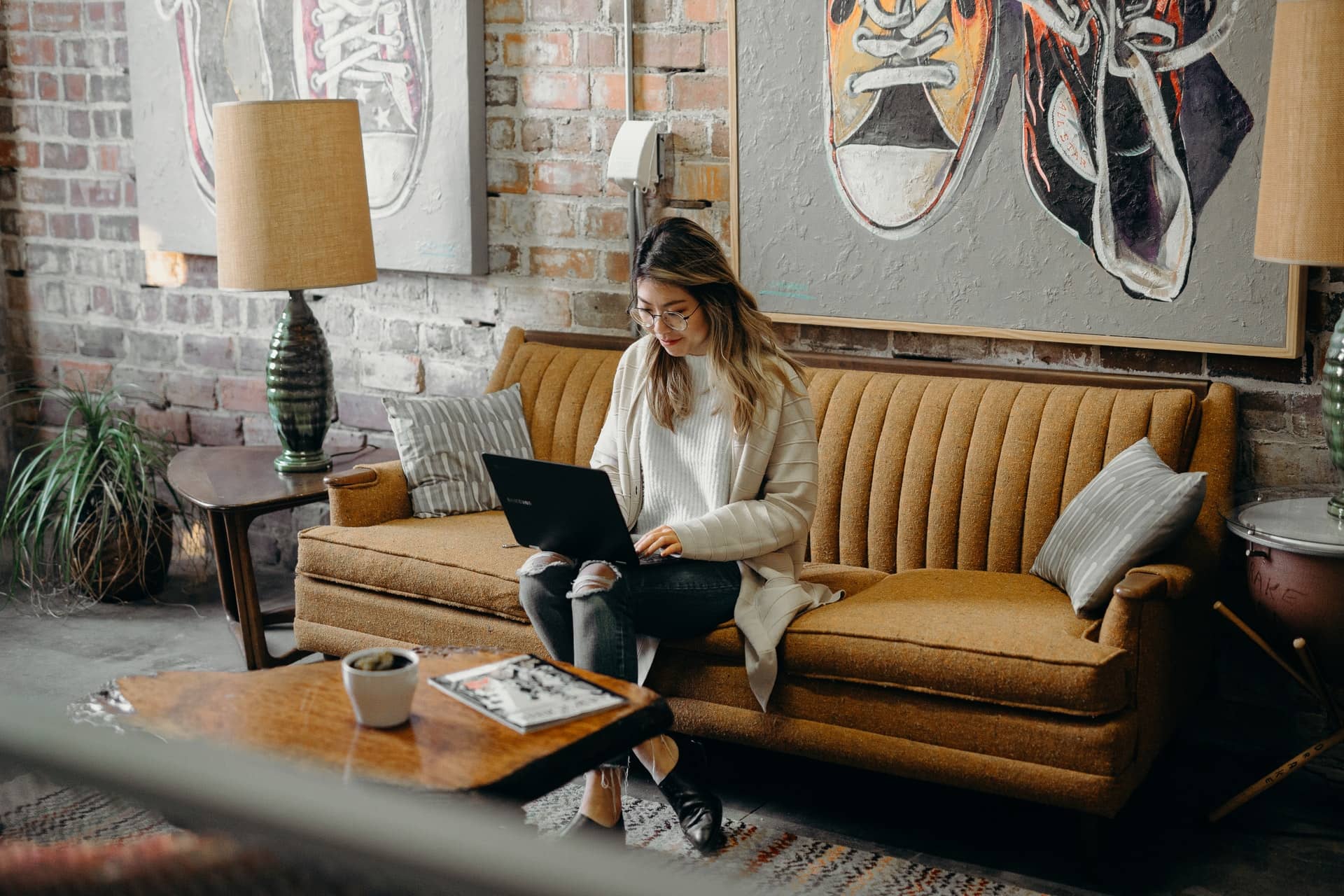 Fiverr, an Israeli startup that connects freelancers with companies and entrepreneurs, is laying off 60 employees. This comes after Fiverr announced in February that it was cutting its 2022 revenue forecast due to the global economic outlook and uncertainty.

Fiverr’s share price has fallen 89% from its peak in February 2021, after enjoying a positive momentum during the Covid pandemic. At its peak, Fiverr was worth well over $10 billion, while its market cap today is just $1.257 billion. The stock’s price is now down 7% at $33.87, after having plummeted to a high of $46.73 on November 26th.

Fiverr said, “During recent months we decided to focus on our core business and improve the expenditure structure of the company in order to strengthen and ensure continued revenue growth and profitability. This week we have completed a range of additional streamlining measures including the reduction of 60 employees (about half of them in Israel)…”

The economic downturn has forced many startups to lay off employees. Just last week, UiPath laid off 400 employees, and in a recent week, Shopify announce it would be cutting nearly 600 jobs. Fiverr’s layoffs come as the company tries to cut costs and turn a profit.

Fiverr is a global online marketplace offering businesses and entrepreneurs a platform to connect with freelancers. Fiverr’s mission is to change how the world works together.

Founded in 2010, Fiverr has grown from a one-man operation to a multi-million dollar company with hundreds of employees worldwide. Fiverr connects businesses with freelancers offering digital services in more than 300 categories, including graphic design, digital marketing, programming, video, and animation. Fiverr’s platform enables businesses to scale their operations and get work done quickly and easily.