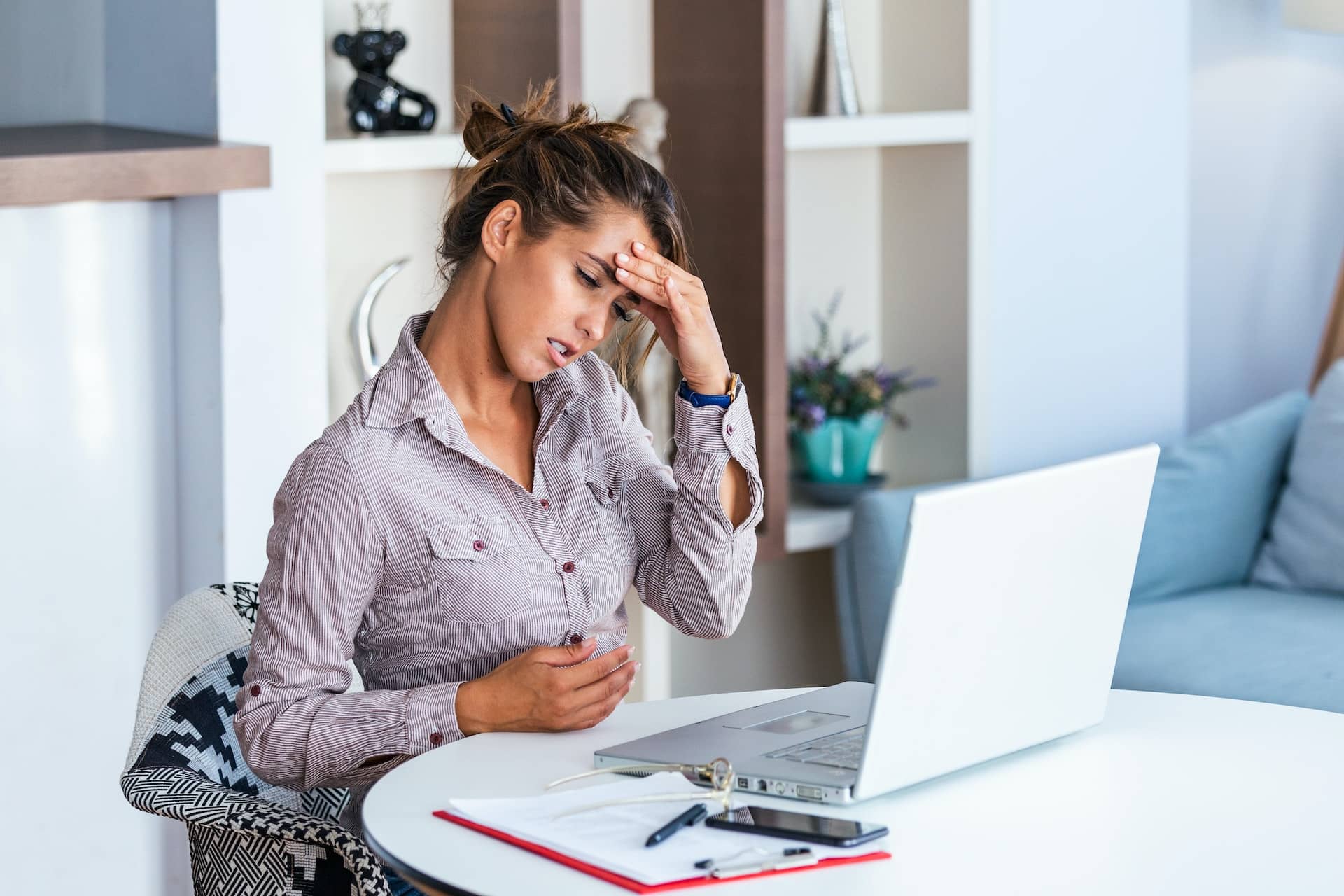 If you’ve been fired or laid off from your job, the first thing you need to do is understand the difference between the two.

Many people think of being fired and laid off as the same thing, but there are variations between the two when it comes to what you’re entitled to, what it means for you in the short term, and how you will later explain the situation in an interview for a new job.

In this article, we’ll discuss these differences and help you understand what steps you need to take next.

Fired vs Laid Off

Regardless of the circumstances, getting fired or laid off is never going to feel good. It’s a blow to your ego and can be a major setback, both professionally and financially.

However, it’s important to understand the difference between the two so you know what to expect and how to proceed.

If you’re fired, it means your employer has terminated your employment for a specific reason. This could be due to poor performance, misconduct, or a restructuring of the company.

In most cases, you will not receive severance pay if you’re fired. However, some companies may offer a small severance package as part of their termination policy.

It’s also important to know that if you’re fired, it will likely be included on your employment record. This can make it difficult to find a new job, as potential employers will be able to see that you were terminated from your previous position.

If you’re laid off, it means your employer has eliminated your position due to economic conditions or a reduction in the company’s workforce.

Laid-off employees are typically offered severance pay, which can help you tide over during this difficult period.

Your employment record will also show that you were laid off, but this is usually not viewed in the same negative light as being fired.

Laid-off employees are often seen as victims of circumstance, rather than poor performers. 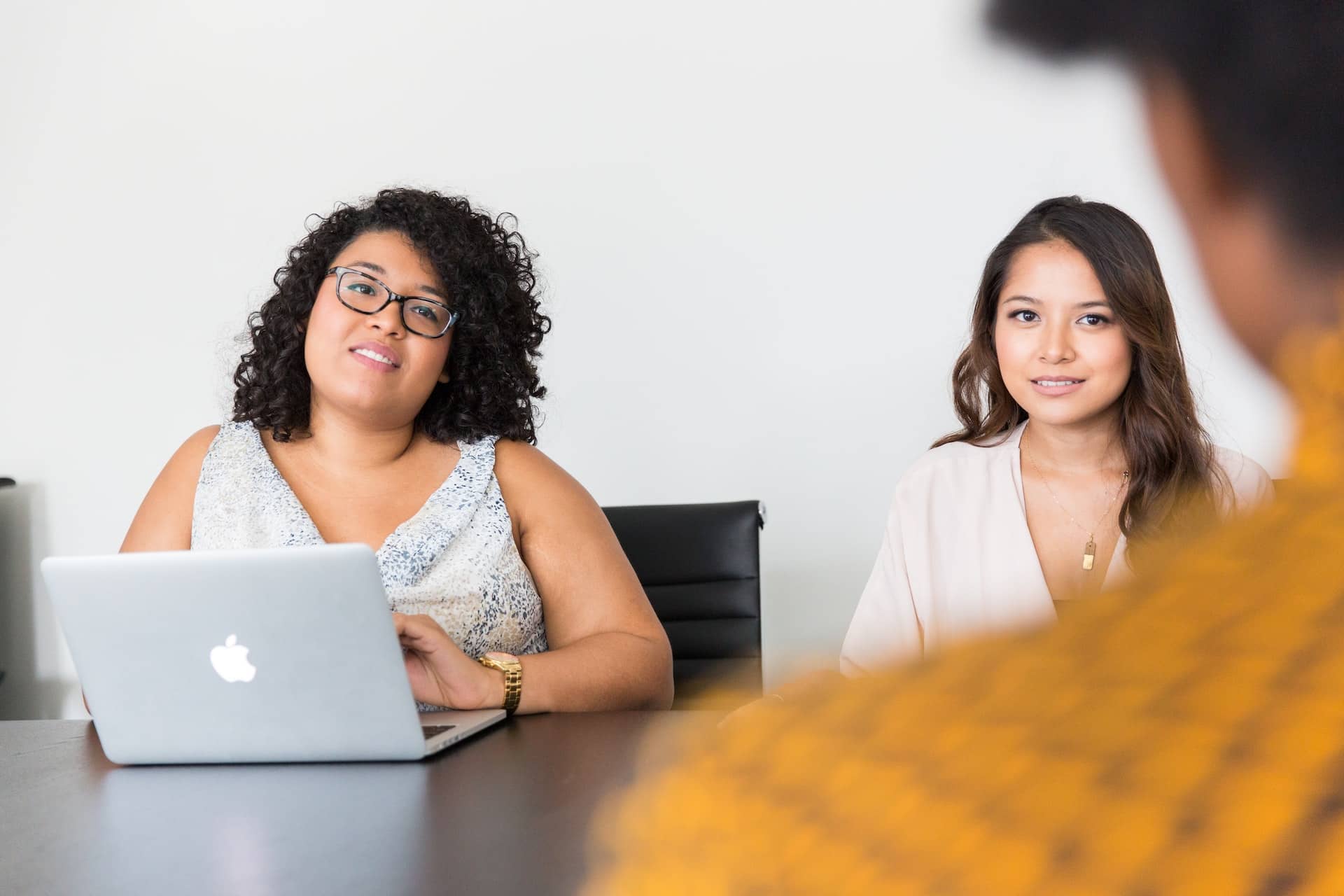 Fired vs Laid Off Severance

In most cases, if you’re fired you will not receive severance pay. However, if you’re laid off, you may be entitled to severance pay as part of your termination package.

Severance pay is typically a week or two of pay for every year you’ve been with the company. So, if you’ve been working at your job for five years and are laid off, you would receive five weeks of severance pay.

Severance pay is meant to help you during your transition period and can be a lifesaver if you’re struggling to find a new job.

It’s important to know that being fired and being terminated are not the same thing.

If you’re fired, it means your employment has been ended by your employer for a specific reason.

If you’re terminated, it means your employment has been ended by your employer for any reason.

In most cases, being fired is considered to be a negative mark on your employment record, while being terminated is not.

However, it’s important to check with your state’s labor laws to see how these terms are defined, as there may be some exceptions.

What Does Furloughed Mean?

You may also hear the term “furloughed” used in relation to layoffs.

A furlough is when an employee is temporarily laid off from their job, typically due to economic conditions.

Furloughed employees are typically given notice before their employment is terminated and are often able to return to their jobs once the economy improves.

What to Do If You’re Fired or Laid Off

If you’ve been fired or laid off, there are a few important steps you need to take in order to protect your rights and ensure a smooth transition.

Read over your employment contract

Your first step should be to review your employment contract.

This will give you a better understanding of your rights and obligations, as well as any severance pay or benefits you may be entitled to.

Speak with an attorney

If you’re not sure what to do next, it’s a good idea to speak with an experienced employment attorney.

They can help you understand your rights and options, and can represent you in any legal action you may need to take.

If you’ve been laid off, you may be eligible for unemployment benefits.

These benefits can help you cover your living expenses while you’re looking for a new job.

Finally, it’s important to start looking for a new job as soon as possible.

The sooner you start your job search, the better your chances of finding a new position.

And, if you’ve been fired, don’t forget to check your state’s labor laws to see if you’re entitled to any severance pay or benefits.

If you’ve been fired or laid off from your job, the first thing you need to do is understand the difference between the two. This will help you know what to expect and how to proceed.

You should also familiarize yourself with your state’s labor laws so you know what your rights are.

Finally, take some time to assess your financial situation and develop a plan for how you’re going to make ends meet during this difficult time.

With a little planning and preparation, you’ll be able to weather this storm and come out the other side stronger than ever.

Fintech unicorn Fundbox has laid off 40% of its workforce in Israel and the U.S., parting ways with 150 of its 360 employees. Fundbox, which had developed an AI-powered financial…