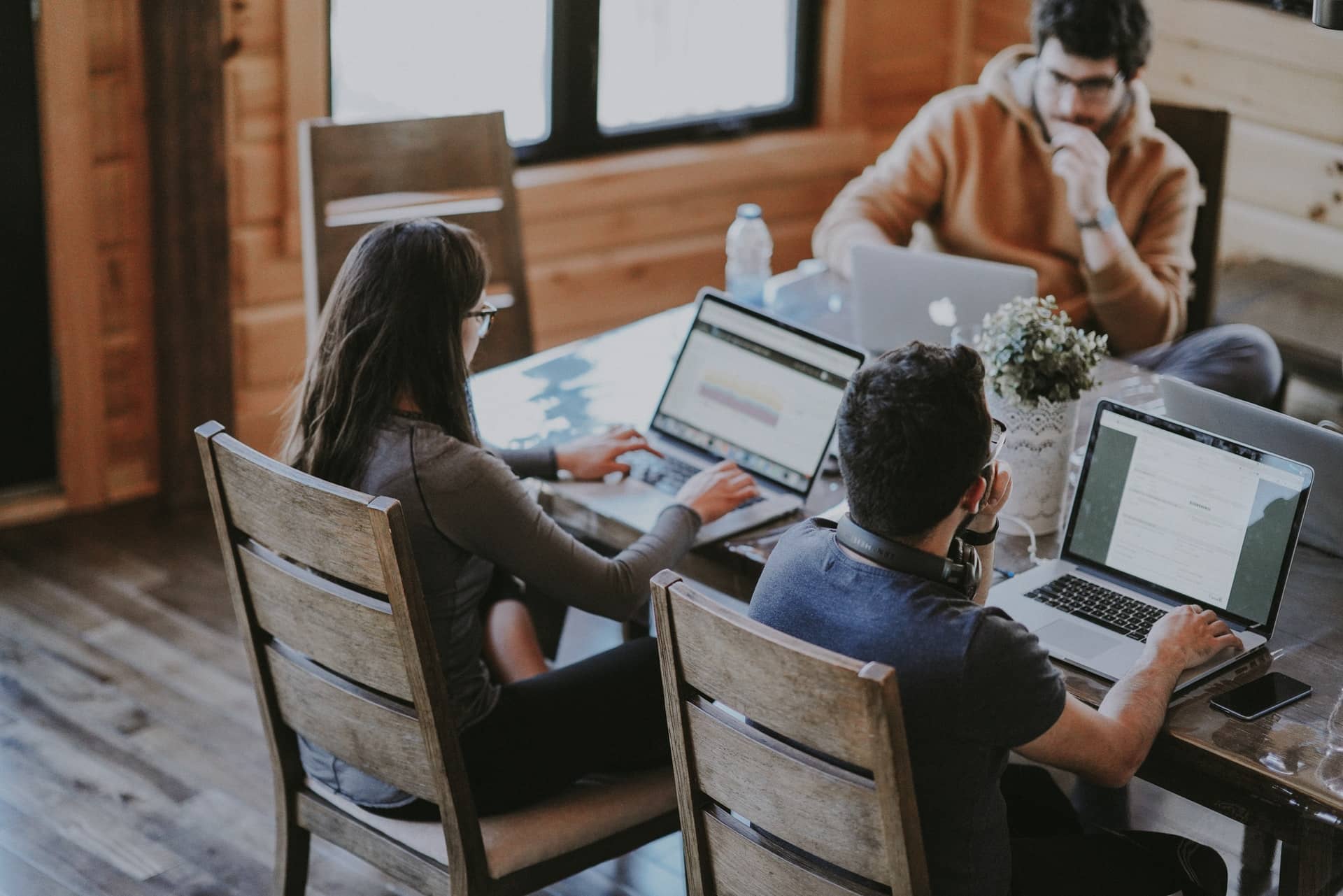 Dover downsizes its staff by 30%. Max Kolysh, Dover CEO, announced the layoff on the company’s blog early this month.

Kolysh cited the economic downturn as the reason for the layoffs. “Q1 was a record quarter for Dover— we grew more than we ever had, both in dollars and percentage terms. We hired with the expectation that we could maintain that growth curve, and if not for the recent market downturn and hiring freezes, I think we could have. Unfortunately, we, like everyone, are not immune to the condition in the world.”

The Dover layoffs are just one example of the many tech layoffs that have occurred in recent months. Startups and tech companies have been hit hard by the economic downturn, with many forced to downsize their staff in order to stay afloat.

While the Dover downsizing is certainly not good news, it’s important to remember that layoffs are a reality of the business world — and they can happen to even the most successful companies. If you’re facing a layoff, know that you’re not alone and that there are resources available to help you through this tough time.