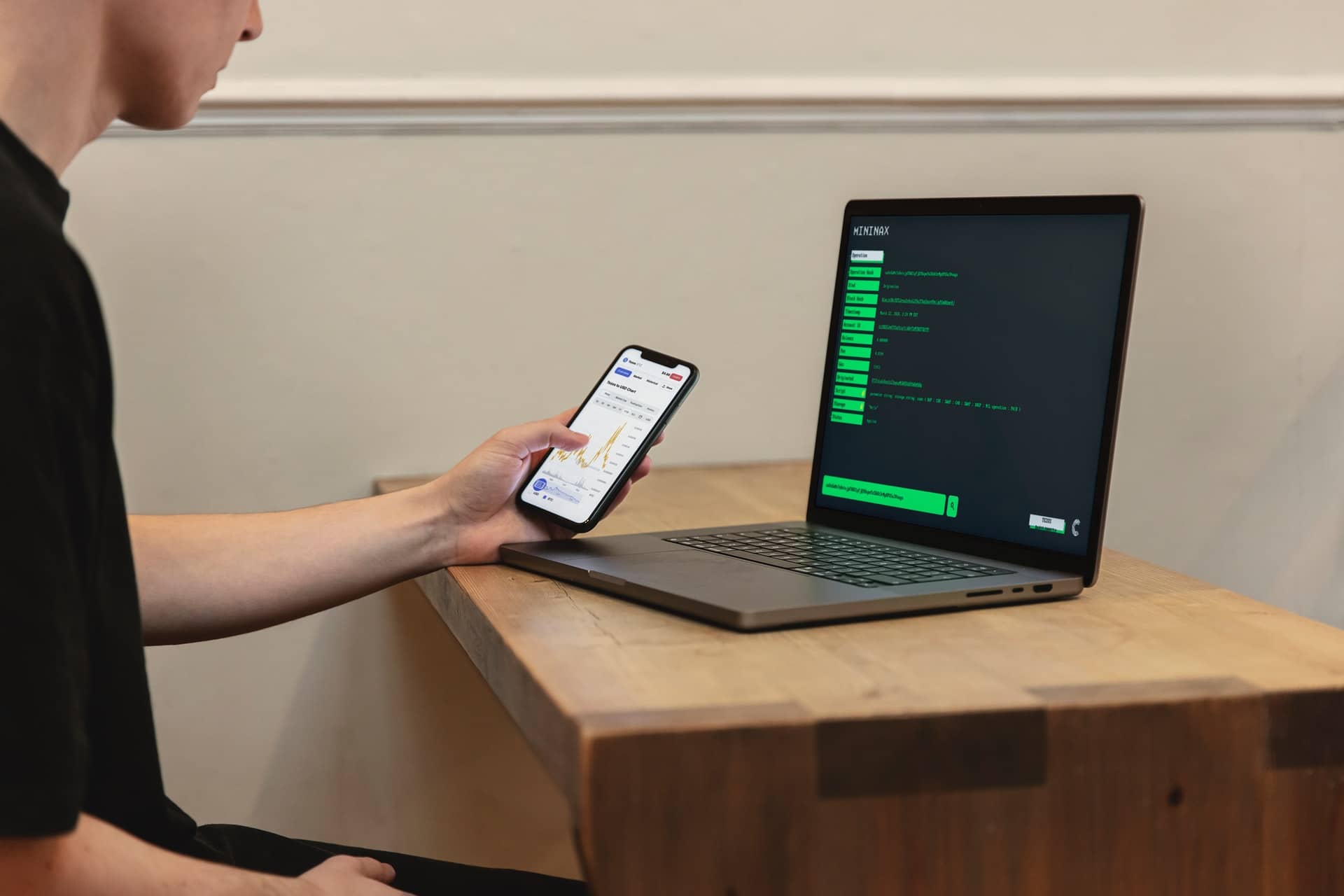 Coinsquare, a Toronto-based startup, has confirmed that it has laid off about 24% of its employees. This comes as the company is seeing tougher market conditions and a stronger focus on becoming a regulated crypto exchange. This lays off 125 employees from their prior headcount of 95 workers. The company’s CEO Martin Piszel stated that the cuts were related to both market conditions and a shift in focus.

Piszel plans on focusing the company on becoming a regulated crypto exchange in order to weather the current market conditions. Coinsquare is one of many startups feeling the crunch of the current market landscape. Many firms have been forced to make layoffs in order to stay afloat. Coinsquare’s cuts come as the startup tries to adapt to the ever-changing market conditions.

Coinsquare founded in 2014, is one of Canada’s leading digital currency trading platforms. The company allows users to buy and sell Bitcoin, Ethereum, Litecoin, XRP, and other cryptocurrencies. Coinsquare has raised a total of $98.5 million in funding from investors including coin shares, Blockchain Ventures, OMERS Ventures, and the Canadian Government’s Venture Capital Catalyst Initiative.

It’s fascinating how a firm that laid off hundreds of workers claims to be focused on becoming a regulated cryptocurrency exchange. They would still have their employees if that was their priority before the layoffs. The Coinsquare team has gone through several leadership changes in recent years, which might explain why the business is finding focus difficult.

It’s difficult to put up with a company that keeps going through management changes. Every time a new CEO is hired, new ideas are implemented and employees are expected to alter their methods of operation. It’s no surprise that Coinsquare has had such difficulty establishing itself in the market. Hopefully, the current CEO will be able to stay for long enough to see his goals come true.