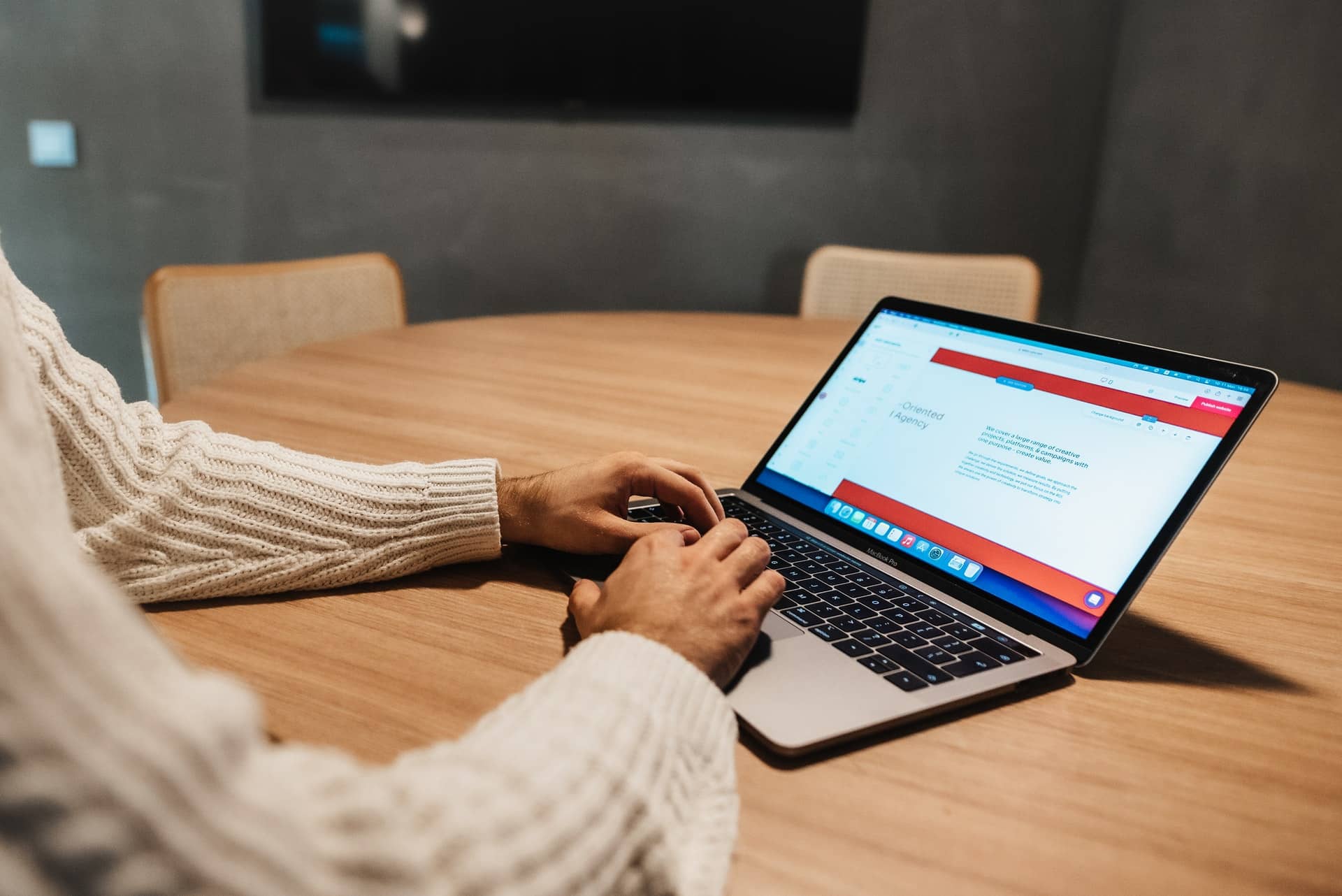 In the midst of an e-commerce slowdown, Clearco has announced that it is laying off 125 employees. This represents 25% of its entire staff, and those impacted will receive severance pay and other benefits. Clearco is a Toronto-based fintech capital provider for online companies, and it says that the decision was made in order to weather the current economic climate.

The company did not say which teams or roles were impacted, but it is clear that the slowdown is causing problems for startups such as Clearco that are dependent on a constant stream of activity from consumers.

On Friday, Clearco CEO and co-founder Michele Romanow and co-founder Andrew D’Souza sent an email to staff describing the macroeconomic situation as a cause for the most recent staff reduction. As reported by TechCrunch.

The founders cited “…the current macroeconomic environment looks very different today than in 2021. We have rising interest rates not seen since the mid-90s, the highest inflation in four decades, one of the biggest swings in European currency since the founding of the Euro, all compounded with a slowdown in e-commerce growth that’s been well documented and continued supply chain issues for companies of all sizes.”

Tesla has announced that it is laying off nearly 200 employees and shutting down its data annotation office. The layoffs come as Tesla is reducing jobs overall, but these cuts…