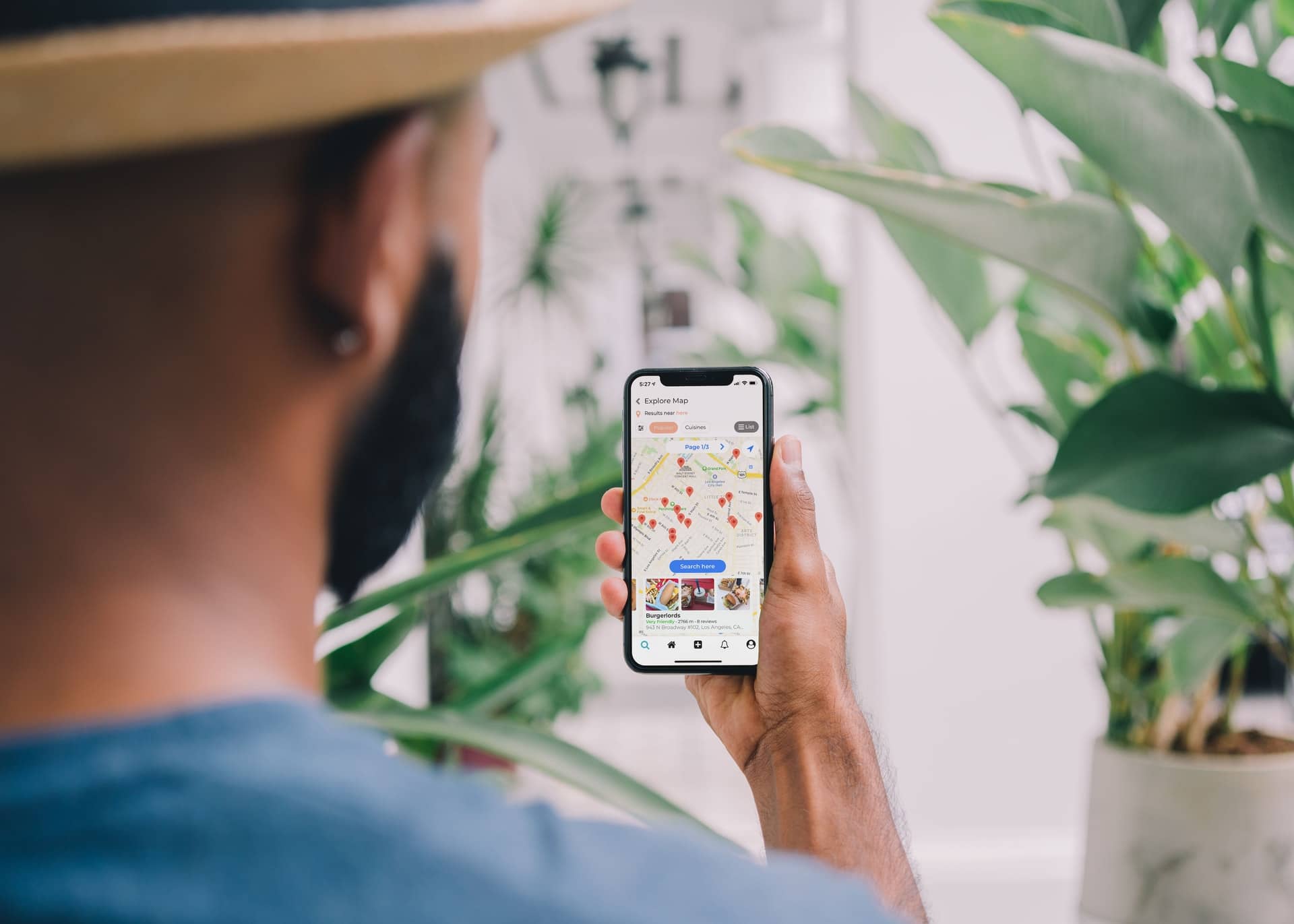 In a move that is sure to send shockwaves through the LA startup community, ChowNow has announced layoffs of around 100 employees. The company, which builds branded online ordering systems for restaurants, cites the current economic downturn as the reason for the cuts.

TechCrunch has learned from several sources that the layoffs affected employees across teams, including onboarding, operations, and sales. This is a significant blow to the company, which only launched in 2010.

ChowNow provides a crucial service for restaurants without an online presence, powering their branded websites, apps, and social media accounts. The company also has its own mobile and web ordering portals.

As a friendlier alternative to incumbents like Grubhub and Uber Eats, ChowNow charges a monthly fee instead of the pre-order commissions typical of food delivery startups. However, in light of the current situation, it remains to be seen how long this business model will be sustainable.

We haven’t heard of any potential layoffs at Grubhub or Uber Eats yet, but it wouldn’t be surprising if they followed suit given the state of the economy. Keep an eye on us for further developments in this story.

For now, the LA startup scene is reeling from this latest news. Our thoughts are with the employees who have lost their jobs during this difficult time.