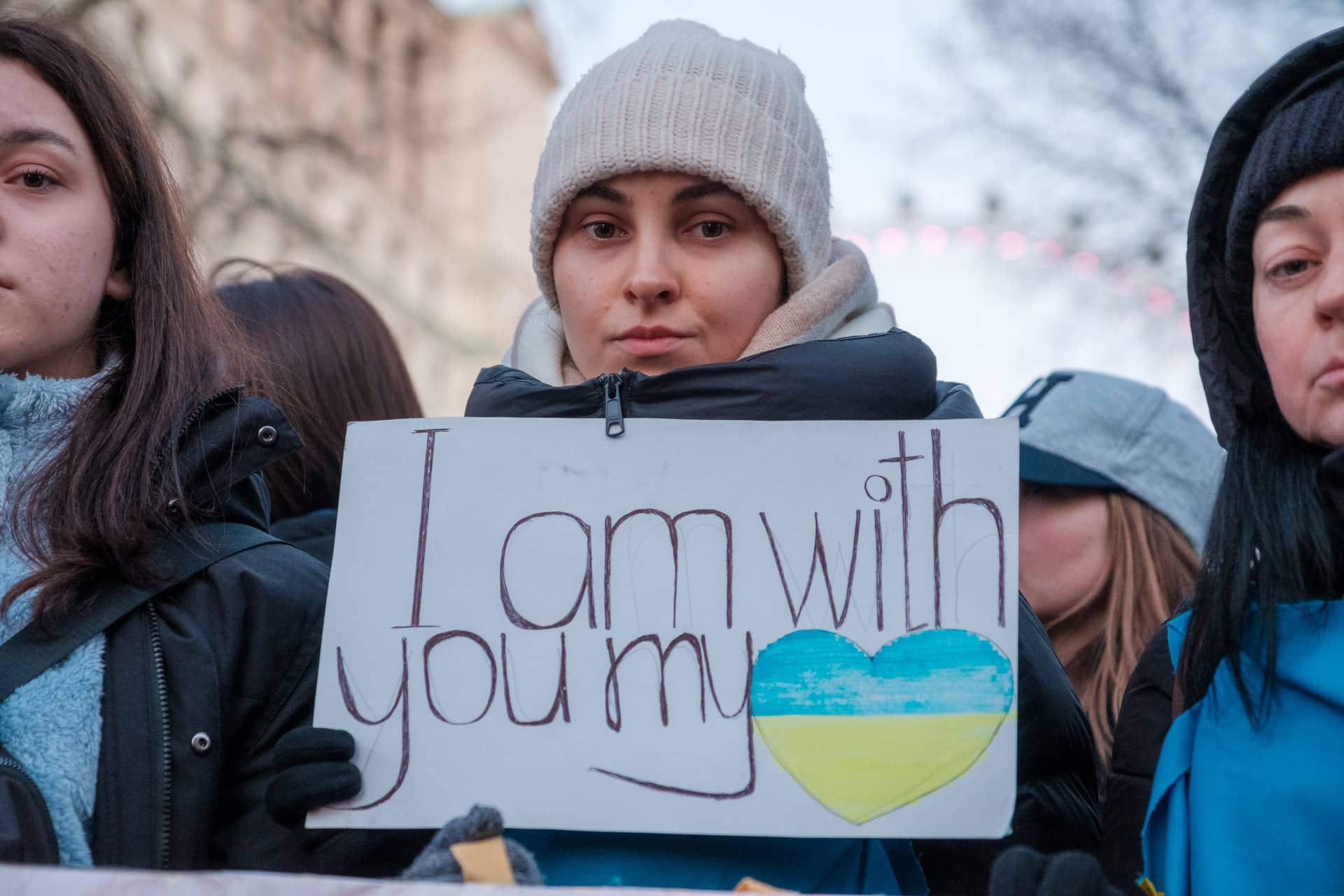 Change.org, the popular online petition site with over 124 million users, has announced that it is laying off 19% of its staff of its 390 employees. The announcement was made by Nick Allardice, the current CEO of Change.org, on the company blog post citing restructuring initiatives.

This affects teams across all of its divisions and at every level, from entry-level to executive. Allardice said that the layoffs are not based on blanket reductions, but instead on a number of structural areas of the business where change.org is adjusting its focus.

According to Allardice, the re-organization will result in two initiatives:

This isn’t the first time Change.org had to make layoffs. In 2016, the company let go of 100 employees or about 30% of its then-270-person staff. At the time, former CEO, Ben Rattray said that “it’s always hard to say goodbye to friends and colleagues,” but that change.org had to make “tough decisions” in order to focus on building the “right products” and “drive change in the world.”

Change.org is not the only startup to experience layoffs in recent months. In fact, change.org is just one of many companies in the tech industry that have had to make cuts due to the current economic conditions.

For those who are not familiar with change.org, it is an online petition platform that allows users to start, sign, and share petitions on a variety of issues. Change.org was founded in 2007 by Ben Rattray and has since amassed over 124 million users in 196 countries.

Fintech unicorn Fundbox has laid off 40% of its workforce in Israel and the U.S., parting ways with 150 of its 360 employees. Fundbox, which had developed an AI-powered financial…