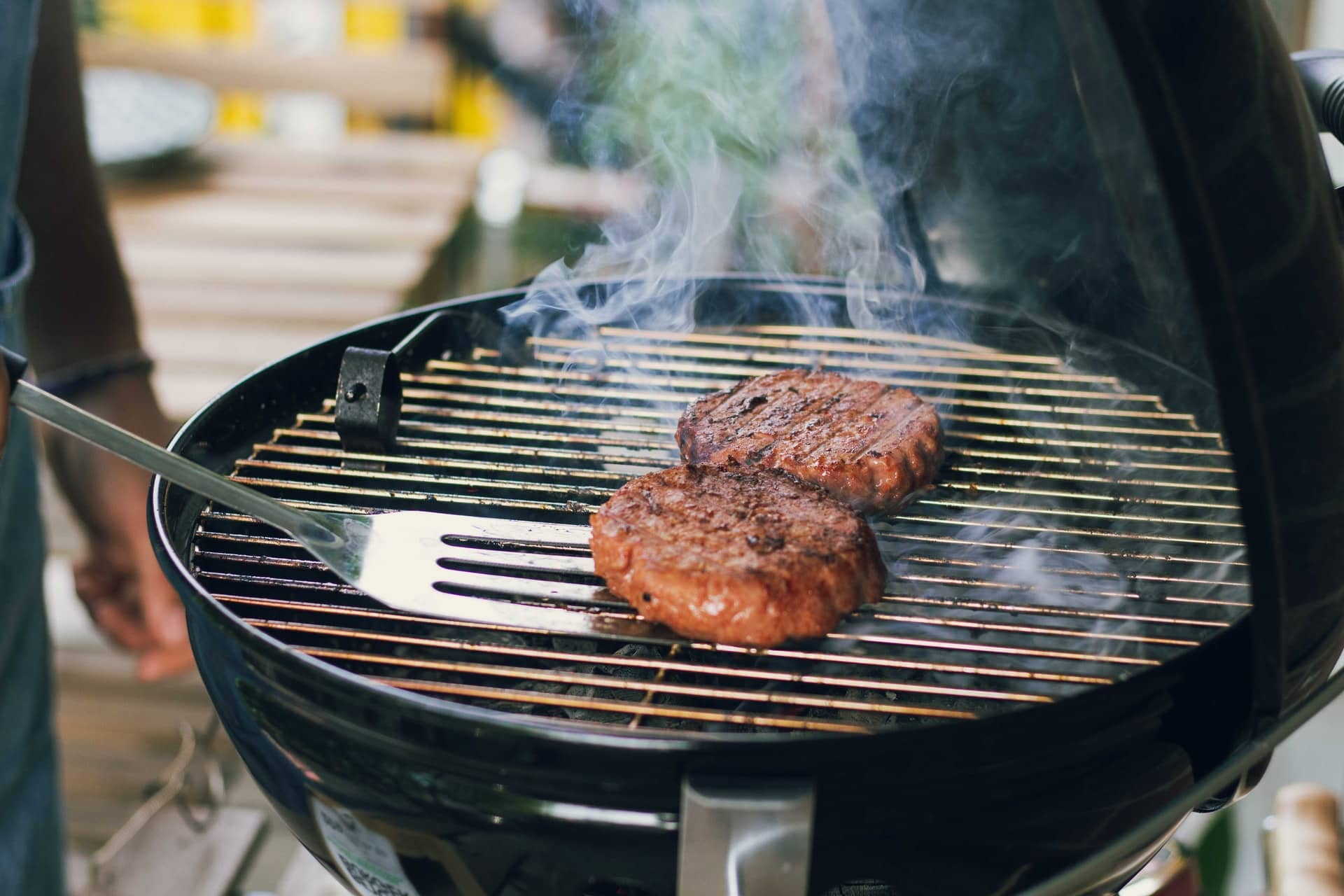 Beyond Meat, the plant-based meat maker that became a Wall Street darling is eliminating about 40 positions as part of a broader cost-cutting plan. CEO Ethan Brown told employees in an internal memo that the decision was difficult but necessary to support sustainable growth. Affected workers are from the company’s operations team and are located in multiple locations.

Beyond Meat reports earnings on Thursday afternoon (August 4, 2022) and it is expected that they will report a loss for the first time since going public. The company reported third-quarter sales and earnings that fell short of analysts’ expectations. Net sales dropped 1.6 percent to $147 million in the quarter, compared with the same period a year ago. The decrease was attributed to changes in foreign exchange rates, greater discounts, and sales to liquidation channels, according to a company release.

If you’re wondering what beyond meat is, it is a startup that produces plant-based meat substitutes. The company was founded in 2009 and its products are available in over 118,000 retail locations and food service outlets in 80 countries worldwide. Beyond Meat went public in May 2019 and its market value was estimated to be $3.8 billion. As of June 2021, Beyond Meat had a market value of $9.44 billion.

Substitute meats generally cost more than traditional meat products mainly because of the cost associated with the replacement ingredients. For example, beyond meat’s flagship product, the Beyond Burger, costs about $12 for a four-pack at US grocery stores. That price is about double what consumers would pay for a comparable pack of 80/20 ground beef burgers.

With the inflation in food prices, it is harder for consumers to justify spending more on Beyond Meat products. The company is also facing increased competition from other plant-based meat companies such as Impossible Foods and others.

The beyond meat layoffs are a result of the company trying to reduce operating expenses and become profitable. It remains to be seen if the cost-cutting measures will be successful in turning around the company’s fortunes.