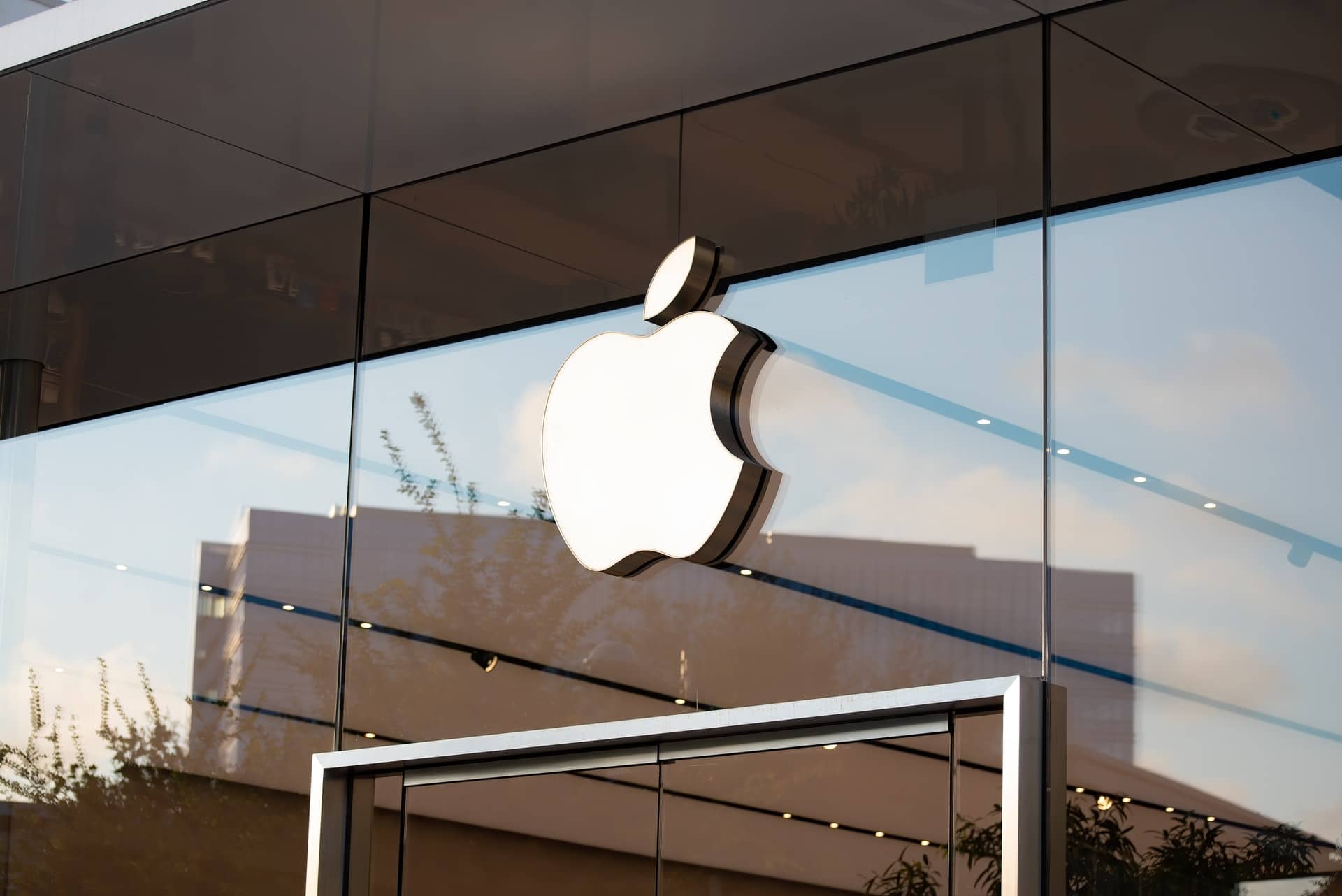 Apple Inc. has reportedly laid off 100 contract recruiters in a move to rein in spending. The tech giant is said to have told the recruiters that the cuts were due to changes in Apple’s current business needs. This comes as a slowdown is underway at the company, after years of staffing up.

This is a rare move for the world’s most valuable company, and it underscores that a slowdown is indeed underway. Many tech companies have been hitting the brakes on hiring recently, and Apple is no exception.

Recently laid-off workers were told by Apple that the cuts in staff were due to changes in current business needs. Last month, Bloomberg first reported that after years of increasing its staffing, the company was joining many other tech companies in the effort to put on the brakes with hiring. During Apple’s earnings conference call, CEO, Tim Cook confirmed that even as it continues investing in some areas, the company would be spending more deliberately overall going forward.

Contractors are used by many organizations, including Apple, to perform technical support and customer service duties. The use of contractors can be a way to save on costs, as they are typically paid less than full-time employees. However, the move to lay off contract recruiters may indicate that Apple is feeling pressure to cut costs in other areas as well.

It remains to be seen what other changes Apple will make in order to cut costs and save money. For now, the company has laid off 100 contract recruiters in a move that is sure to save them some cash. We’ll be keeping an eye on this story and will update you with any new developments. Stay tuned!