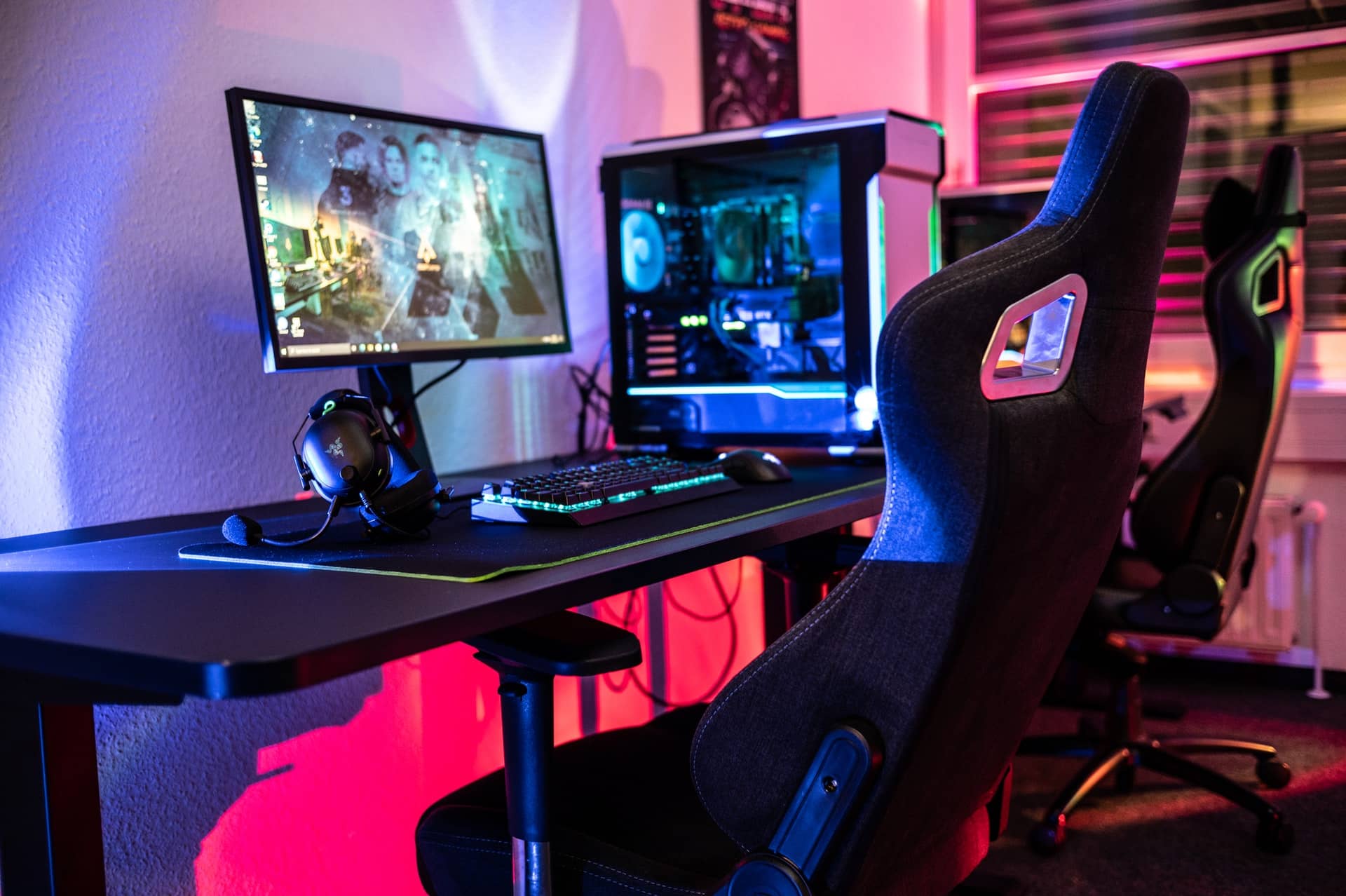 100 Thieves, a Los Angeles based gaming and esports organization, has reportedly laid off more than 10 members of its content team. Among those let go are social media managers, video editors, and producers. As of the time of writing, 100 Thieves had not issued a statement about the layoffs. This news comes as a surprise, especially considering 100 Thieves’ growth over the last couple of years.

Forbes ranks 100 Thieves as the second most valuable esports organization, behind only TSM. 100 Thieves is worth $460 million, while TSM is valued at $540 million. Given all the success 100 Thieves has had in such a short time, it’s hard to understand why they would make these layoffs.

On Twitter, several of the former 100 Thieves employees have expressed their final thoughts. Many were shocked to see senior social media manager Blackbeard announce his departure from the firm after three years. “Cannot possibly put into words the love and gratitude I have for the incredible group of people I’ve gotten to work with in my time at the company. You will continue to soar ❤️,” he wrote on Twitter. 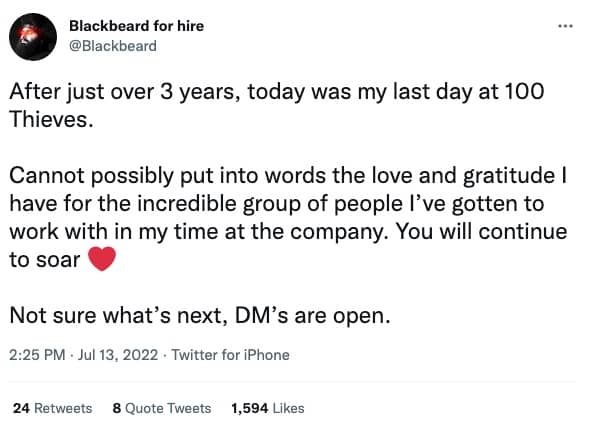 Whatever the reason, it’s always sad to see people lose their jobs. We hope that those affected by the 100 Thieves layoffs will land on their feet soon.

100 Thieves has not yet issued a statement about the layoffs, so we don’t know their side of the story. We will update this post as more information becomes available. In the meantime, our thoughts are with those who have lost their jobs.

We’re in Los Angeles too, so reach out if you need help.